Here’s Every Terrible Thing Jared Fogle Is Accused of Doing 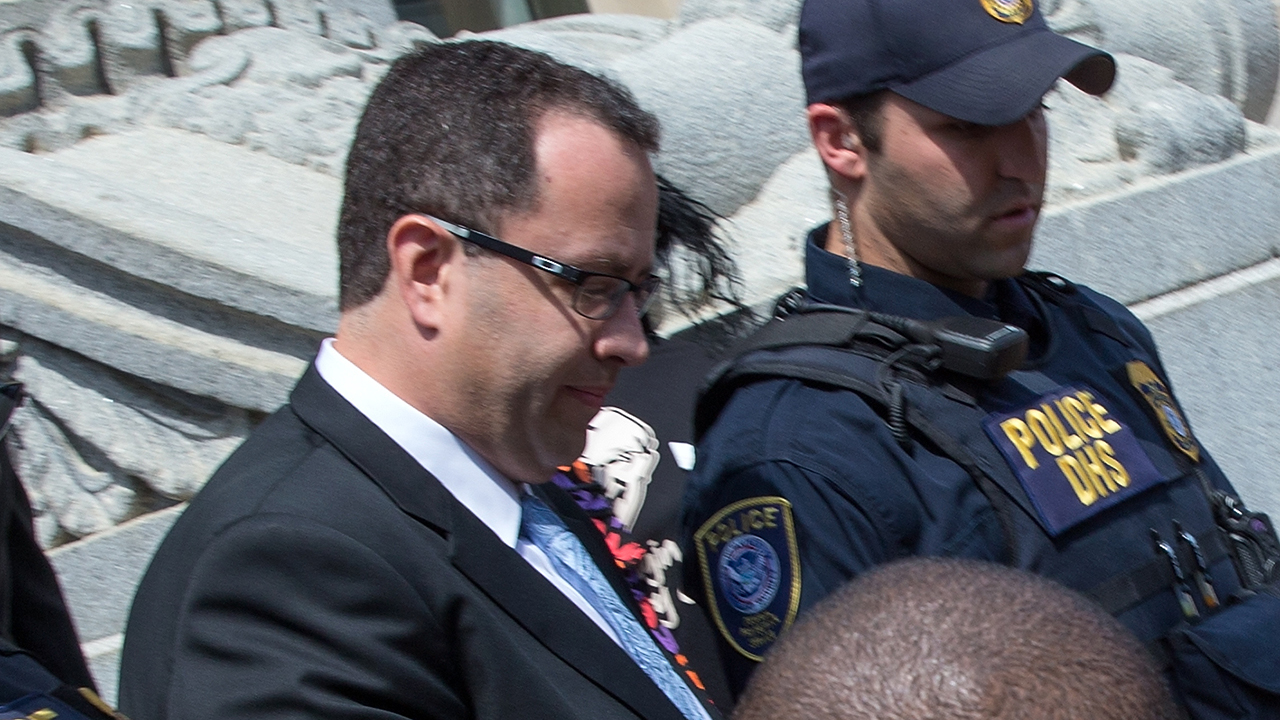 To the public, Jared Fogle was a geekishly charming icon of personal dedication and accomplishment. But few knew the real Jared, a man frequently driven by his sexual obsession with underage girls.

Court documents filed by prosecutors Wednesday—and acknowledged as true by Fogle's attorney—detail years of sordid sexual activities by Fogle, who regularly spent time with prostitutes while traveling for work, in part as Subway's best-known pitchman.

Prosecutors say Fogle had an opportunity to do the right thing in 2011 when he learned his charitable foundation director was secretly filming children to create pornography. Instead, Fogle reportedly encouraged the exploitation, a decision that resulted in 11 other children being victimized, said Assistant U.S. Attorney Steven Debrota.

Fogle has, through his attorney, said he will "fully and completely acknowledge his wrongdoing" by pleading guilty to the prosecution's charges, which include distribution and receipt of child pornography and traveling to engage in illicit sexual conduct with a minor.

He will serve no less than five years in prison, pay $1.4 million in restitution shared by 14 victims of pornography or illegal sexual activity, become a registered sex offender and seek treatment for his sexual predilection for minors.

Here's a brief recap of the prosecution's findings against Fogle:

1. He encouraged his foundation director's creation of child pornography.

The case against Fogle came about largely due to the investigation of Russell Taylor, director of the Jared Fogle Foundation. Taylor reportedly used hidden cameras in his home to record footage of children as young as 9 undressing and showering.

Authorities say Taylor first shared his homemade child pornography (a video of a 14-year-old girl) in 2011 with Fogle, who encouraged and discussed specific children by name with Taylor. The two spent the next four years sharing pornography, until Taylor was arrested July 1 of this year.

After attempting suicide in police custody, Taylor is currently being held at a federal facility while facing seven charges of producing child pornography and one count of possessing it.

In 2012, Fogle hired a 17-year-old prostitute while he was in town for the New York City Marathon. After having sex with her at The Plaza Hotel, Fogle kept in touch with the girl, asking her to send nude photos (which she did) and having sex with her again in January 2013 at New York's Ritz Carlton.

Fogle asked the 17-year-old prostitute to help him find younger girls to sleep with, saying he would accept a 16-year-old but that "the younger the girl, the better." He repeatedly pressed the issue with the girl via texts obtained by prosecutors.

Records show he made similar requests to prostitutes across the country. Here's how The Indianapolis Star summarizes his search for underage sex partners:

"Fogle did not just rely on teen prostitutes to find victims. He asked adult prostitutes as well, in places such as Richmond, Va., Kansas City and Las Vegas. He offered them a finder's fee, too, saying he wanted girls as young as 14. But first he engaged in sex acts with the prostitutes to ensure they weren't undercover police officers."

Prosecutors say Fogle's interest in prostitution goes back at least to 2007, before Taylor's arrival at the charitable foundation. Fogle, a married father of two young children, frequently used online prostitution services while traveling widely as a representative of Subway or his foundation. These visits often included appearing at schools, though authorities say there's no evidence he exploited any children he met in this capacity.

5. He received pornography of children as young as 6.

Of the large amount of pornography Fogle received from Taylor over four years, quite a bit of it was commercially produced footage created outside the U.S. and featuring victims as young as 6-years-old. Taylor's homemade footage featured children aged 9 to 14. Eight of the children recorded by Taylor are still minors, prosecutors said. Fogle reportedly knew and socialized with several of the children at events in Indiana.

6. He may have had sex with a second underage prostitute.

Authorities have said that Fogle paid for sex with two underage prostitutes. However, no details have been released beyond the 17-year-old he slept with twice in New York. Some documents have referred to both girls as being 16 when Fogle met them, but the details are inconsistent in court documents.

For now, Fogle has been released under home detention with GPS monitoring. His plea hearing has not yet been scheduled.