More than ever, it's about authentic and compelling stories 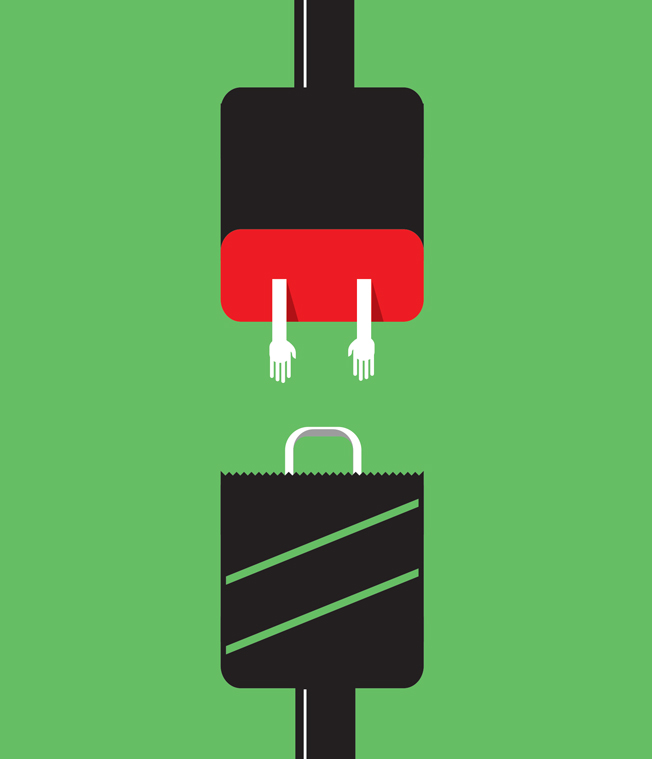 A few months back, someone in the pages of Adweek suggested that, given all the changes technology has brought us, we need to redefine advertising.

I disagree. Advertising has always been about connecting brands with people. It still is. But today we know a lot more about the people with whom we want to connect and almost every day we're given new tools to help us make those connections. Plus, now, if we do it right, those folks we actually engage will connect with each other and with all their friends to help us build a whole community of brand fans and activists. We've always said that word of mouth is the best medium of all. Augmented by word of Web, it's even better.

There's no question that the advertising industry has changed dramatically. But its purpose is still the same. And while we obsess about all the changes, it behooves advertisers to remember the basics that haven't changed and won't. Chief among these non-changes is human nature itself—the obsessive drives that motivate the people we're trying to influence. As they always have and always will, people seek brands that will help them survive, help them succeed and help them take care of their own. They want brands that will help them be loved and admired and that will, in some way, enrich or improve their lives.

Although I'm no longer involved in the day-to-day business, someone recently asked me how I see the advertising industry evolving. As a response, I suggested we define a period between 1950 and, let's say 2030, and then divide it into three unequal parts.

Beginning in the '50s, we had the "Creative Revolution" inspired and led by Bill Bernbach, who broke all the rules that had been established by the early high priests of advertising. During this period we learned to respect the intelligence of the consumer, how to engage people with humor, irony, wit and emotion. We learned the importance of craft and the power of a well-told story.

All this turned out to be a better way than relentlessly pounding unique selling propositions into people's heads. Mindless repetition was just one of the tactics favored by those who had gone before.

Then, at the end of the last century, came the "Digital Disruption" during which advertisers were given amazing new tools to help make those all-important consumer connections. Mountains of data helped advertisers better understand and more precisely locate their prospects. Digital messiahs proclaimed the end of Madison Avenue, and at times it seemed the obsession with technology was diverting attention from the basics. I was often reminded of what Henry David Thoreau said at the end of another century: "Men have become the tools of their tools." I feared that we sometimes did things just because we could, not because they were right. Had the digital disruption turned into a digital distraction?

But now I believe we are on the cusp of an even more promising period of industry development, a period where the lessons we learned during the creative revolution about craft and storytelling with emotion and humor will combine with the tools and data brought to us by the digital disruption. For want of a better label I'm calling this new period "The Ultimate Revelation." (To me it sounds kind of prophetic, even biblical.)

And what will be revealed in the ultimate revelation? Among other things it will become quite clear that there is a profound divide between creating a buzz and creating a brand. There's an important difference between a one-off stunt and an enduring brand story. There's a difference between an algorithm and an insight into human nature and between mere contact and true connection. Finally, there's a wide gulf between big data and a big idea.

There will be other truths revealed in the years ahead. More than ever, brands will need authentic and compelling stories that are told consistently across all points of engagement. We'll learn again as we learned with the advertorials of an earlier time that native advertising compromises the integrity of both brands and media. It will also be revealed that media strategy and creative strategy need to come back together, and words like "digital" and "traditional" will lose their meaning. They will blend into one word called "advertising," the art of connecting brands with people.

I could be wrong about all this, of course. To borrow a line from Oscar Wilde, "I am not young enough to know everything."

Keith Reinhard (@kreatividad) is the chairman emeritus of DDB Worldwide.