For International Day of the Girl, Disney Gave Girls the Chance to Film Their Heroes 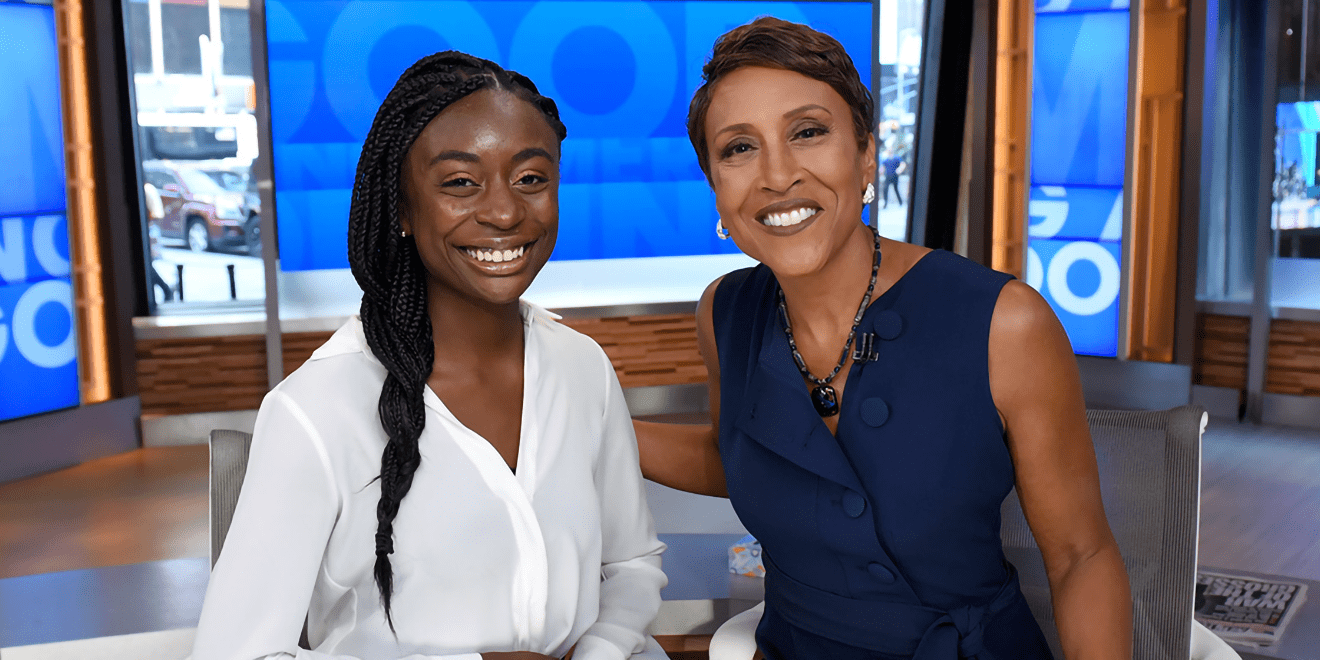 Since 2016, Disney has encouraged girls to dream of their brightest futures with #DreamBigPrincess, an initiative that aims to inspire the next generation of female trailblazers. This year they’ve given an inclusive group of young storytellers the opportunity of a lifetime: a chance to direct and produce their own globally released digital shorts with some of their biggest female heroes, including actress Emily Blunt and Good Morning America host Robin Roberts.

The videos were created by 21 girls from 13 different countries, all of whom were mentored by Summerjax, a female-led production agency based in Long Beach, Calif.

“The goal was to give each of the young directors hands-on experience of the end-to-end production process along with the support and mentorship to bring their creative vision to life,” said Wimberly Meyer, VP and executive producer at Summerjax. “Most of the girls had never made content on this scale, and it stretched them to try something new. To make a connection with someone they looked up to was life-changing for them,”

The 20 digital shorts were appropriately released on October 11, International Day of the Girl, and each story centers a woman who is creating massive change in their respective industries, like Blunt, Roberts, or Dr. Ndifanji Namancha, who specializes in malaria research in Malawi. The series gives young girls the chance to see successful women in a wide range of industries, which is crucial for girls who, statistically, are hesitant to enter male-dominated fields such as STEM-related careers.

Each short will be in rotation on Disney’s global media platforms as part of #DreamBigPrincess’ campaign to unlock a significant donation to Girl Up, a United Nations foundation that provides resources and empowerment for girls who are passionate about social change. For each “like” or share of a video or photo posted publicly with #DreamBigPrincess on Facebook, Instagram or Twitter, Disney Worldwide Services will donate one dollar to Girl Up with a maximum donation of $1 million.

“We’re so proud of the series that our young Girl Up leaders have created and hope people around the world will play their part in supporting the rights of girls by liking and sharing them on social media,” said Girl Up Go-Executive Director Melissa Kilby.

This charitable initiative runs until November 20, and all videos can be viewed here.