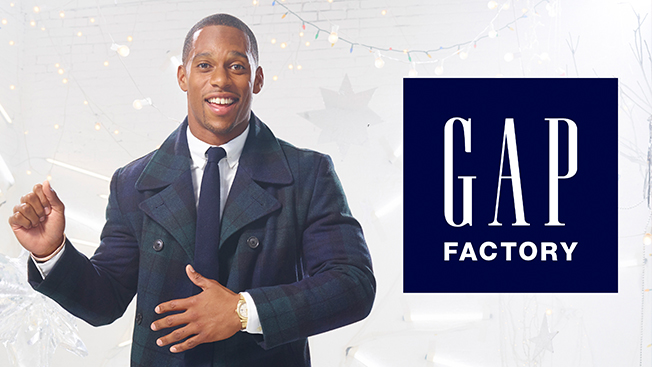 An athlete on crutches can’t show up for production shoots where they’re expected to perform athletic feats, noted sports marketer David Schwab of Octagon. They also can’t inspire fans to buy products if they’re away from the spotlight doing rehab.

Cruz’s agent, Carlos Fleming of IMG, said injuries can sometimes work to a sponsor’s advantage since the athletes have more time for personal/press appearances. But he acknowledged some sponsors have “minimum play” clauses that allow them to wriggle out of payment if an athlete is injured.

Here’s some athletes whose injuries tore up marketing plans: 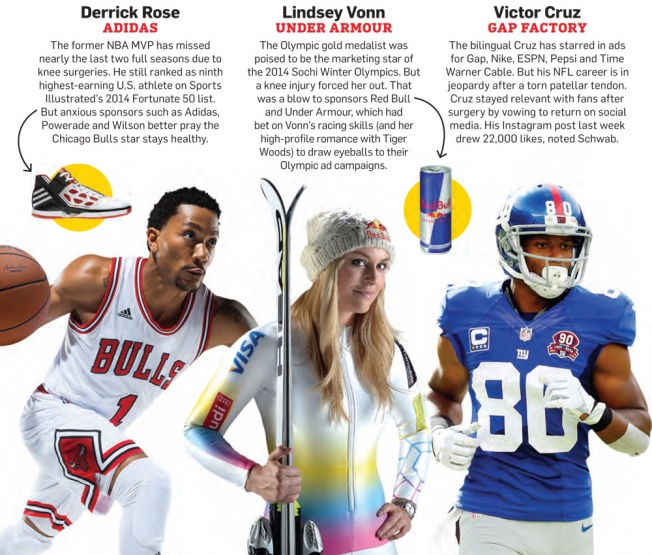