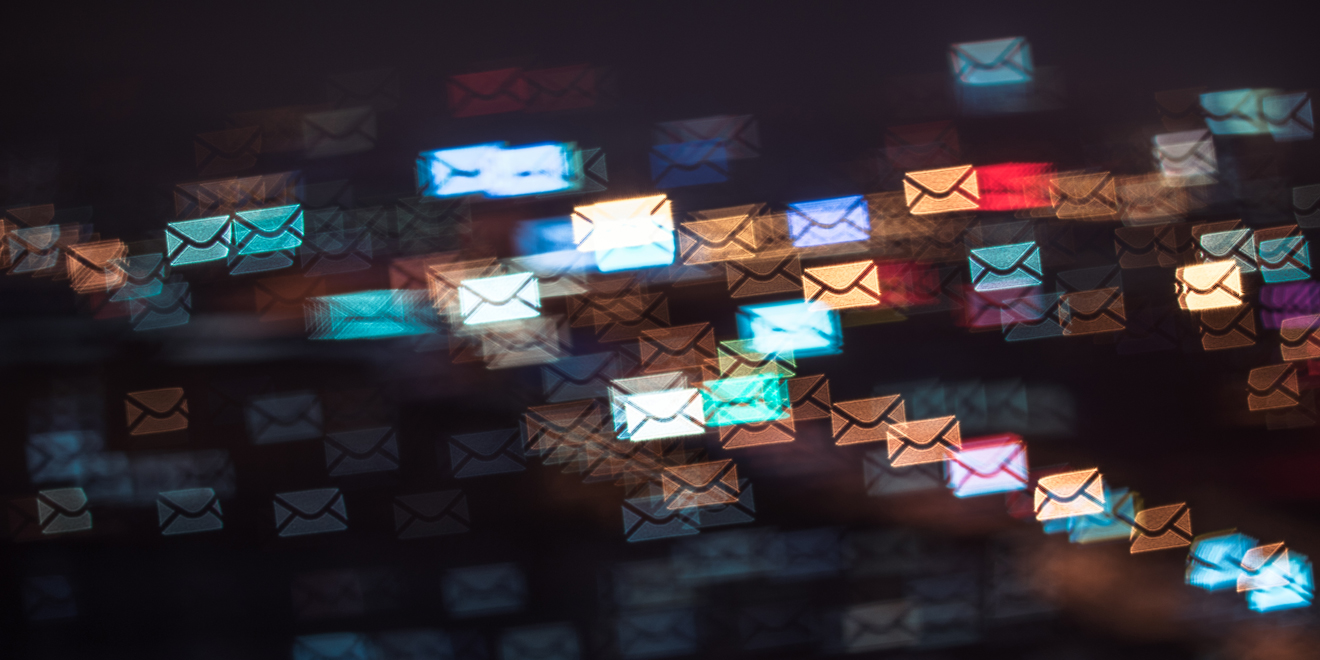 Klaviyo reports an 86% year-over-year increase in email revenue and a 21.8% increase in open rates. Getty Images

Email Marketing Performance Has Skyrocketed. How Should Strategies Evolve in a Pandemic?

Email has roared to life amid the pandemic, with two platforms reporting surges across tens of thousands of companies. Email marketing platform Klaviyo reported that year-over-year email revenue was up a staggering 86% and open and click-through rates were up more than 20%, and ecommerce marketing platform Omnisend reported similar numbers. So how can marketers take advantage of this? Adweek’s Ian Zelaya talked to a few experts, who offered these tips:

Put it into action: Follow these next steps to win amid the email marketing boom.

On the comedy front, Will Forte will reprise his MacGruber SNL character in an eponymous series. It’s not the only revisitation of beloved content and characters, with additional reboots including Punky Brewster and Battlestar Galactica. In the case of Saved By The Bell, however, creators aren’t calling it a reboot so much as a “reimagining.” [Learn why.]

The Trade Desk is in the early days of building Unified ID 2.0, which adds to a long line of offerings that aim to replace the third-party cookie. Publishers are optimistic about the offering, which is open-source, noncommercial and more transparent, as long as their first-party data isn’t leaked and the solution doesn’t slow down their websites. The Trade Desk doesn’t plan on running a client services team, meaning the most likely way to promote the offering will be via its supply-side platform partners.

Two key issues remain: The impacts in case of underperformance, and the issue of governance.

The TikTok vs. Trump saga continues, as the platform poises to sue the president over his executive order telling U.S. citizens and companies to cease “transactions” with parent company ByteDance over alleged security concerns. The order leverages a 1977 law called the International Emergency Economic Powers Act, or IEEPA, and the language in it is a stretch. Plus, in the past months TikTok has been armoring up by distancing itself from Beijing and hiring more than 1,000 employees to manage its US operations.

The right approach: Legal experts say the strongest argument is that the EO is a First Amendment violation.