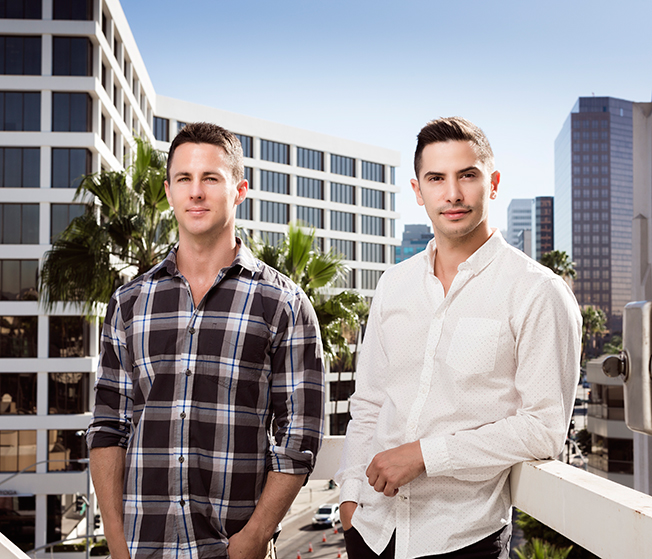 As Nicole Kidman’s personal assistant for five years, Digital Media Management CEO Luigi Picarazzi found out that celebrities needed digital media managers to help navigate new social platforms. With Kidman as his first client, Picarazzi opened his agency in 2010. Over the past five years DMM has expanded its business from working with talent like Mark Ruffalo, Anne Hathaway and Bethenny Frankel to now partnering with TV networks, movie studios and films. Through its partnership with Paramount Pictures, DMM helped promote Tom Cruise’s Mission: Impossible—Rogue Nation when the studio put Cruise on Snapchat to assign various missions to fans.

“We are an agency that sits at the epicenter of entertainment because we really represent all sides of it,” Picarazzi said.

The agency has worked closely with Banks on a number of projects, including a recent campaign to boost the actresses’ YouTube following with a series called “Really Important Questions,” in which Banks answers a slew of questions from fans.