Despite FAA Ban, More Marketers Take to the Skies With Drones

Based on how often you hear them mentioned, you’d think drones were so commonplace you wouldn’t be able to throw a rock without knocking one or two out of the sky.

But for all their buzz, drones are still barely on the cusp of going mainstream, due not so much to rarity as to a regulatory lockdown. Now, however, federal oversight of commercial drones has come into question, and as always, marketers are first into the breach to help a new technology take off.

Most recently, a 19-year-old entrepreneur did his part to make drones a daily sight by launching DroneCast, a Philadelphia-based business that offers to fly 6-feet-long, 2-feet-wide advertising banners around the city while hovering about 25 feet off the ground.

Founder Gauravjit Singh admitted to local reporters that he hasn’t received any sort of regulatory approval for the venture.

The Federal Aviation Administration has tried to block any commercial use of drones without the agency’s permission.

Ad agency Pocket Hercules learned about the ban firsthand when the Minneapolis creative shop made a video in January announcing it would offer drone delivery of the beer brand Lakemaid. The agency’s tongue-in-cheek video, inspired by Amazon’s similar drone delivery plans announced in late 2013, got over 500,000 views on YouTube—and a stern warning from the FAA.

“They warn you and inform you of the regulations,” said Pocket Hercules CCO Jack Supple. “The next level is a stiffer warning. Then they can fine you. Then they can actually blacklist you, or so I’ve heard. If you push it too far, you will not be licensed when it comes time to be licensed.”

But when the regulatory agency attempted to fine drone operator Raphael Pirker $10,000 for creating a promotional video of the University of Virginia, a federal administrative law judge threw out the punishment, noting that the FAA’s prohibition was so vague it could extend to “a paper aircraft or a toy balsa wood glider.”

While the FAA continues to maintain that commercial drone use is forbidden, more and more marketers are taking to the skies anyway.

This March, a video content team called Corridor Digital used a DJI Phantom 2 quadrocopter and a GoPro camera to film aerial footage over Los Angeles. The resulting clips were used to create a POV viral hit called “Superman With a GoPro,” which racked up 12.6 million views by the end of April.

Another production company, Freefly Cinema, boasts on its website about using drones for aerial shots in Hollywood features like The Wolf of Wall Street and in ads for brands like Honda, Dodge and REI.

“Drones have already done quite a bit to the creative landscape with the photography being shot from them. That’s being done now, but they’re just being quiet about it because the photographers don’t want to be issued a $10,000 fine,” said Pocket Hercules’ Supple. “The FAA is probably justified in trying to make sure that every Tom, Dick or Harry can’t be running commercial drones over the heads of the citizenry.” 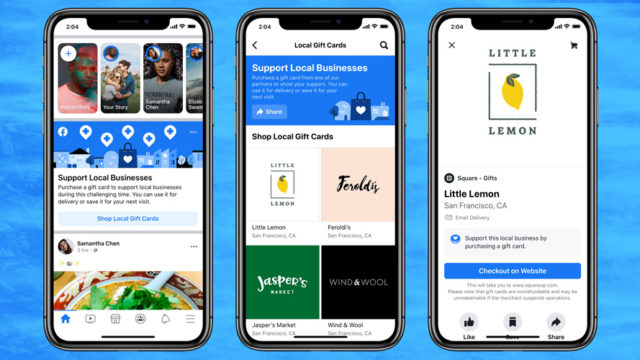 A Legal Guide to Coronavirus for Marketers