Can You Look at These Wonderfully Evocative Coke Ads Without Hearing Them? 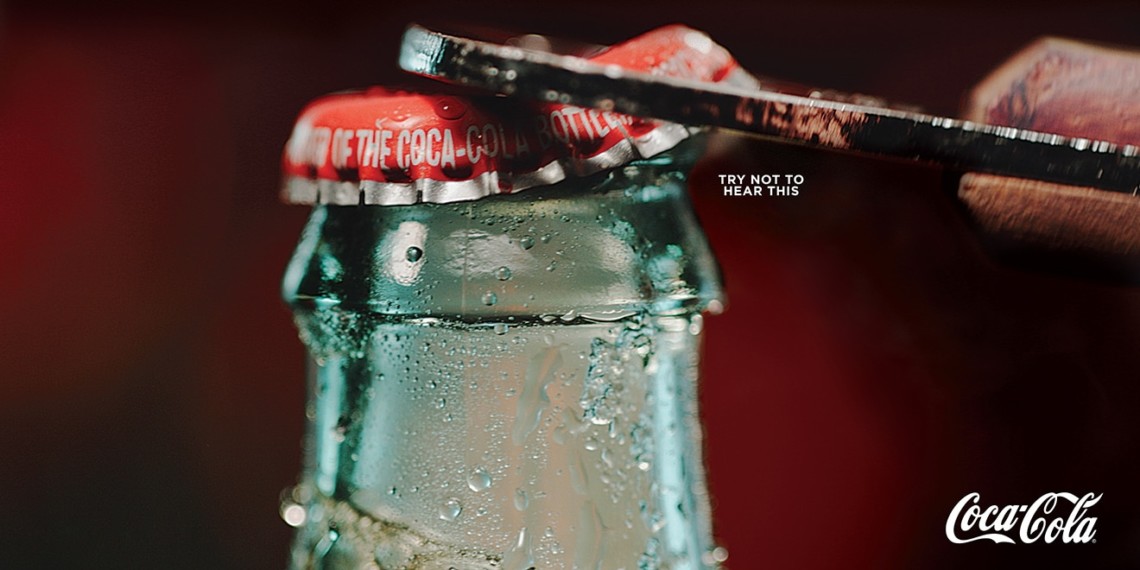 This series of print ads for Coca-Cola challenges you not to imagine how they sound.
David Miami
Share
By David Griner
|
April 28, 2019
Share

Sonic branding is a hot topic among marketers these days, but one might assume the idea of branded sounds (like the click of a Zippo lighter or the fading static of HBO’s logo) is limited to ads that have, you know, audio.

However, Coca-Cola’s newest European campaign, “The First Print Ads You Can Hear,” proves that sometimes even a still image can conjure a sound in your mind. The work is from agency network David and was led by its Miami office.

As you can see above, the photography-driven campaign captures moments of iconic sound effects—the crack and “pshhh” of an opening Coke bottle or can, for example. The only copy is the confident-bordering-on-cocky line, “Try not to hear this.” 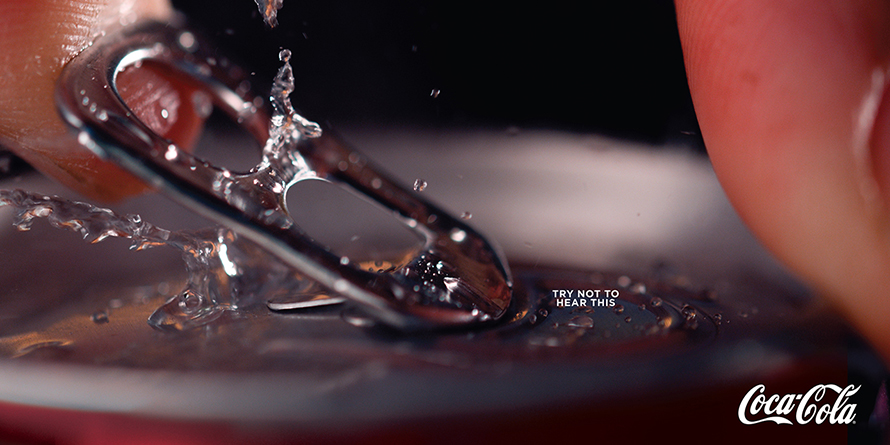 The ads brilliantly leverage the concept of synesthesia, in which your brain blends one sensory experience with another, such as seeing colors when you hear specific music. Few brands could create multiple moments of this kind, but Coca-Cola made a natural fit for the concept thanks to its global recognition and lifelong loyalty among many fans.

“As one of the most iconic brands in the world with one of the highest top of mind [rankings], we have earned a place in people’s heads,” says Camilla Zanaria, content lead for Coca-Cola’s Central and Eastern Europe operations. “With this campaign, we are aiming to activate that sensorial memory from our consumers, challenging them to hear an image for the first time, finishing our ad in their heads.” 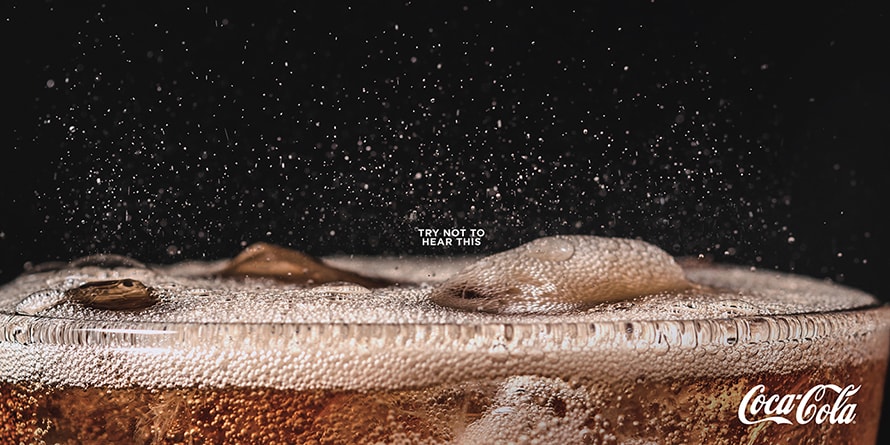 The ads will appear in magazines, newspapers and magazines across Europe.

Vertical versions of the creative will also run as Instagram Stories ad units: 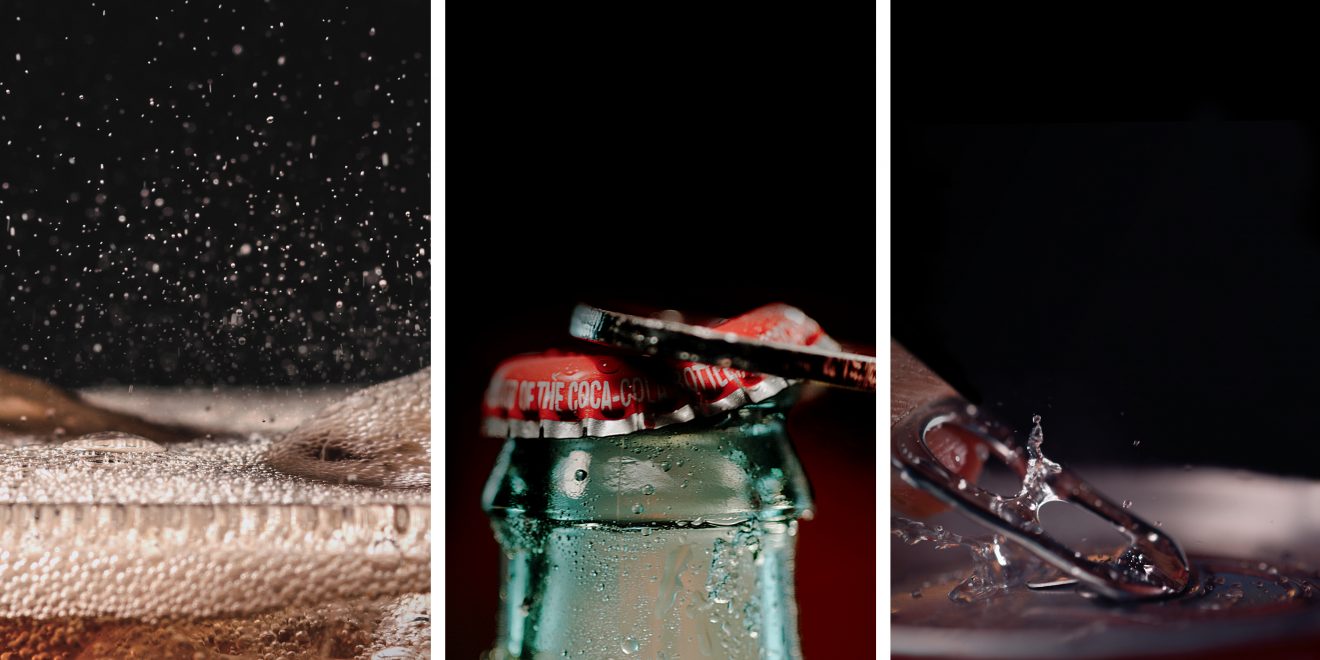