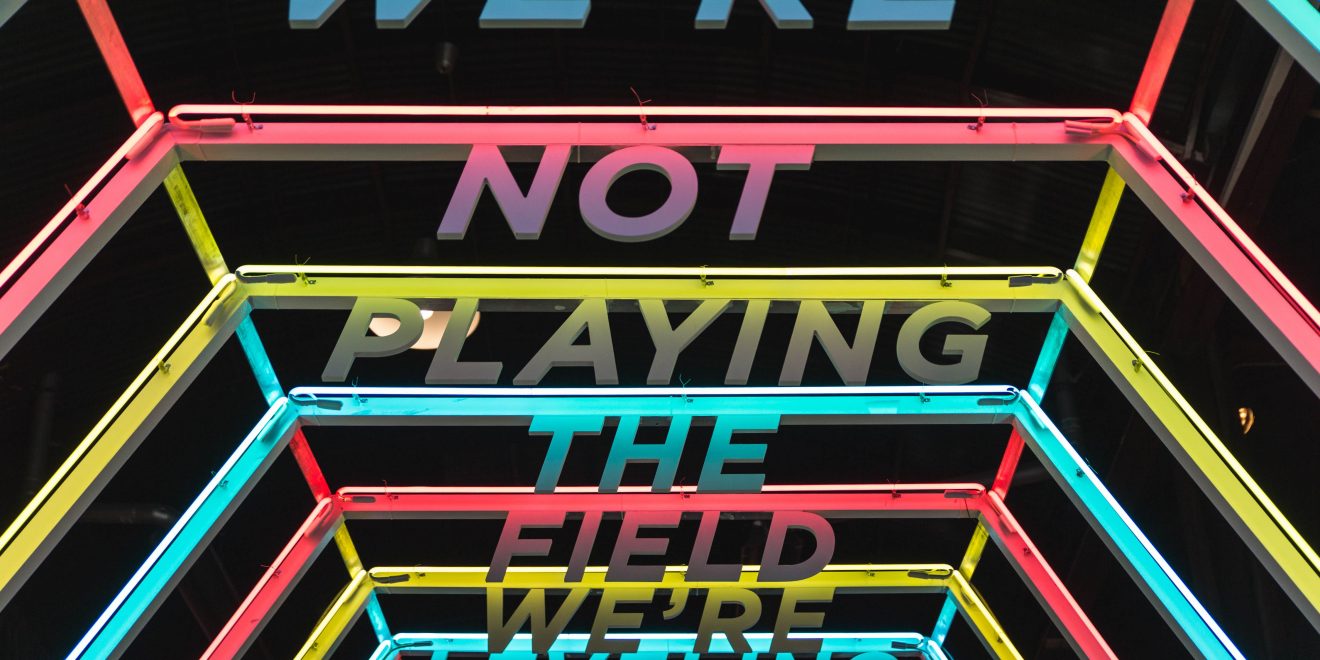 This text is what attendees see as they enter Bumble's SXSW activation.
Courtesy of Bumble
Share
By Kristina Monllos
|
March 11, 2018
Share

Bumble, the three-year-old dating app where women make the first move, created a space to empower and educate women this weekend at South by Southwest in Austin, Texas.

The app is one of a number of digitally native brands using SXSW as a way to connect with consumers in real life but with a focus on healthy relationships—romantic, friendship or work—for women.

While the activation, from Austin-based creative shop Preacher, is full of neon lights and poppy colors that would surely make for an easy photo opportunity for attendees the focus for Bumble was making sure the content and programming of the space would “add value to [its] user’s experience,” explained Chelsea Cane Maclin, director of marketing at Bumble. 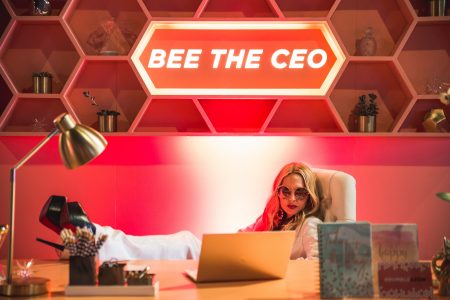 “Because Bumble is focused on in real life connections it’s important to be able to provide experiences to allow our users to interact with what we believe in and what we want to accomplish so this is a manifestation of that,” said Maclin.

Maclin continued: “When you’re trying to end misogyny, encourage online accountability and empower people though kindness and respect that’s a pretty lofty goal so we feel like we have to bring something more meaningful and education-based into our own activation at SXSW.”

Inside the activation attendees can work with Bumble’s crew to tweak their profiles on the app and even go on a five minute first date.

Recently, the app banned photos gun photos from the platform. Though, it’s worth noting that members of the military and police are allowed to have guns in their photos. 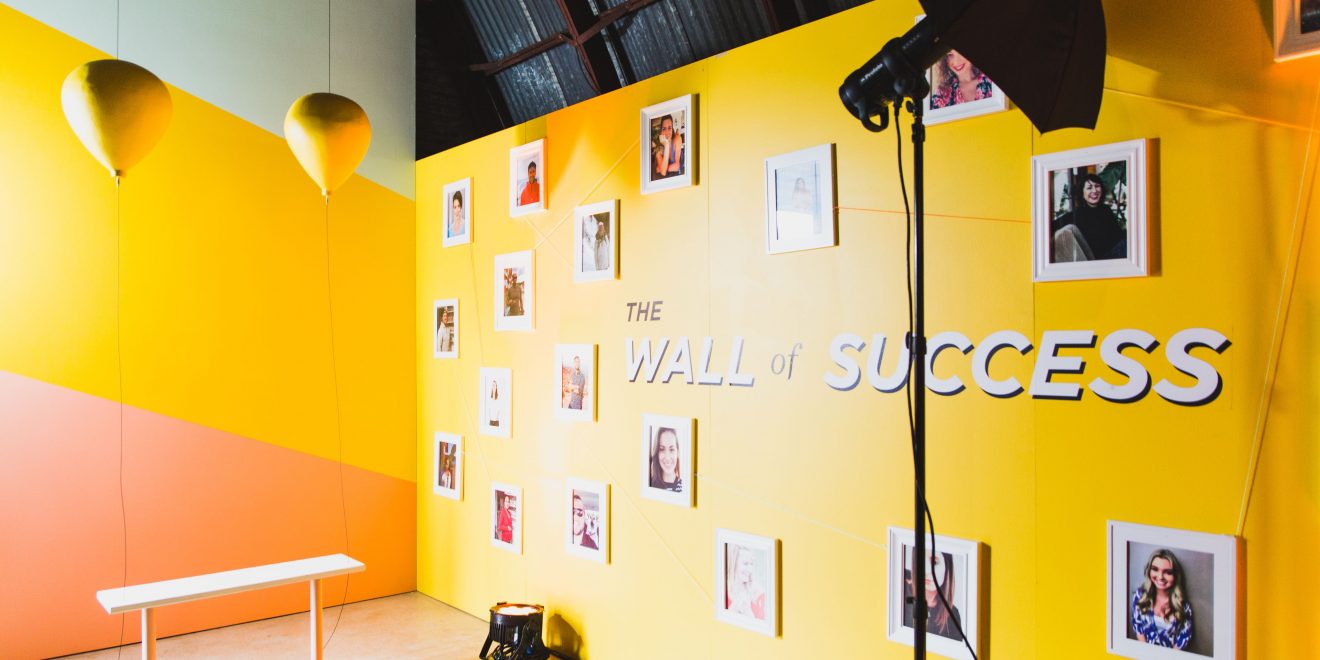 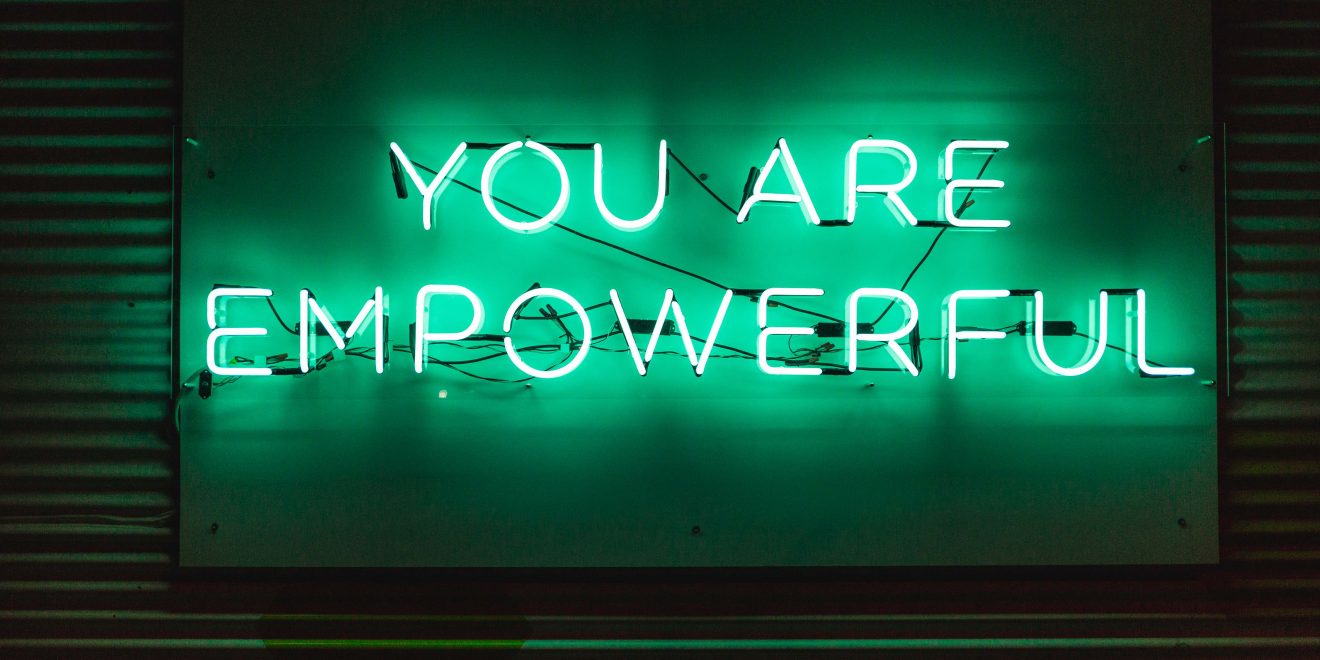