Plus, how MDC Partners is weathering the pandemic 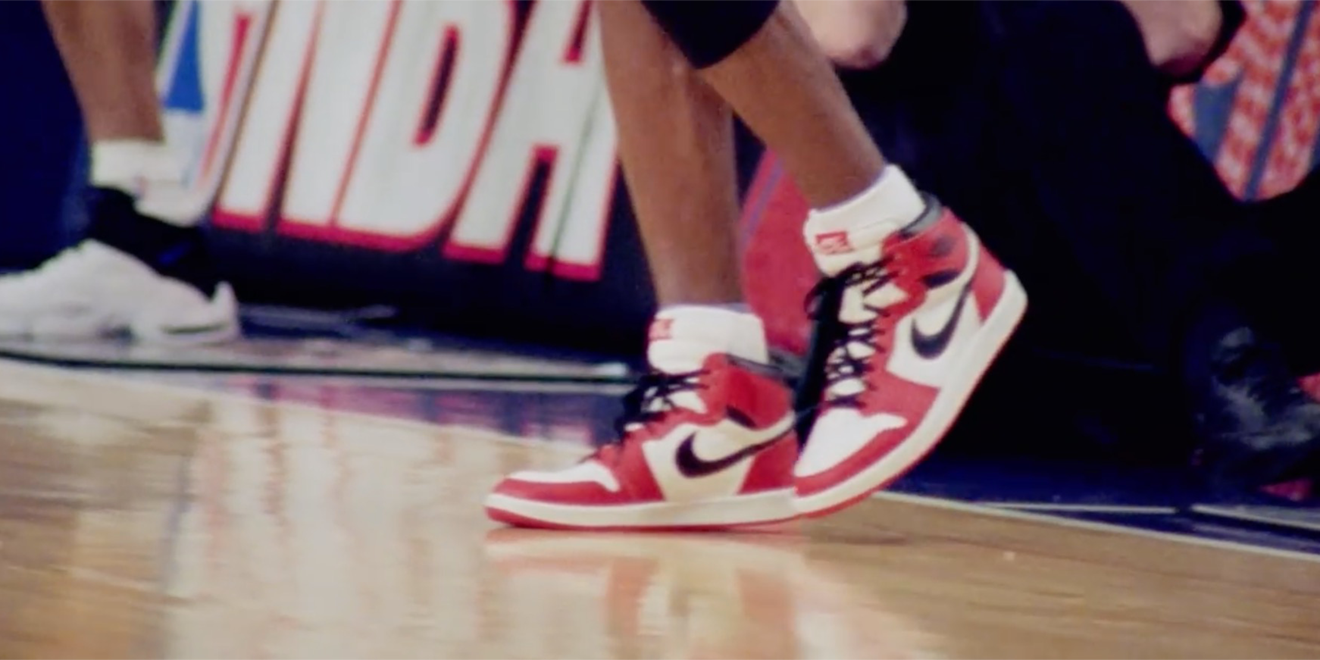 Nike and the Jordan Brand received significant exposure on an episode of 'The Last Dance.'
ESPN
Share
By Jameson Fleming
|
May 11, 2020
Share

If you watched ESPN’s documentary, The Last Dance, last night, you were reminded of the shocking fact that Michael Jordan hit .200 in Double A baseball as a 31-year-old, and you saw Michael Jordan cry over how competitive he is. What you may not have noticed during this gripping documentary is the logo of brand after brand after brand. In fact, in the fifth episode of the series, Nike came out on top with the Nike swoosh appearing 80 times, which is worth a half million dollars in exposure, while the Jordan logo scored $283,000 in brand exposure.

Read more: According to GumGum Sports analysis, see what other brands gained visibility during the documentary.

First, I just want to say Happy Mother’s Day to all the moms reading this newsletter today. I hope you were able to find creative ways to celebrate yesterday with the people you love (and special shout-out to my wife—and mother of a toddler and a four-month-old baby—and my mom, who I couldn’t be with yesterday).

Brands took a different approach this year to Mother’s Day for obvious reasons. They leaned heavily on user-generated content to tell the stories of being a mother in lockdown. You know: the stories of being a mom, an employee, a job-seeker, an essential employee, a teacher, a spouse and so many more roles at once. Two ads really stood out: Peanut, a social networking app for moms, and Teleflora debuted two moving spots using submitted videos to honor mothers. Watch them here.

Related: Even with soaring unemployment, Americans still dropped a whole lot of cash on their moms this year. With several shopping days to go, spending on Mother’s Day gifts had already outpaced last year’s $24.6 billion. See the eye-popping numbers here.

Thought Leadership: According to one survey, working mothers have been described as less competent and less committed to their careers than their peers. The survey also found that only 47% of working mothers are recommended for hire, compared to 87% of childless women. Now is the time to change that perception, according to Bianca Reed, senior director of client development, at Rain the Growth Agency.

CEO Mark Penn on How MDC Partners Is Weathering the Pandemic

Agencies reporter Minda Smiley spoke with MDC Partners CEO Mark Penn late last week about how the holding company is faring during the pandemic. A few stats jumped out:

Read the full interview: Penn also explains why he was already starting to sour on Cannes, even before the event was canceled.

With Upfronts Week Canceled, Here’s What Presenters Are—and Aren’t—Doing Instead

This year’s upfronts week should have been the most jam-packed week of TV network presentations for buyers and advertisers ever. Instead, it’s the start of a mishmash schedule of plans. For instance, Fox has been rolling out virtual town halls for its various divisions over the last month; Disney will have tailored presentations for different types of clients; and The CW is replacing it with nothing (instead, it’s holding its usual conversations and presentations with clients to discuss its upfronts strategy).