As Legal Battle Heats Up, Will Woodstock 50 Be the Next Fyre Festival?

Organizers to appear in court next week 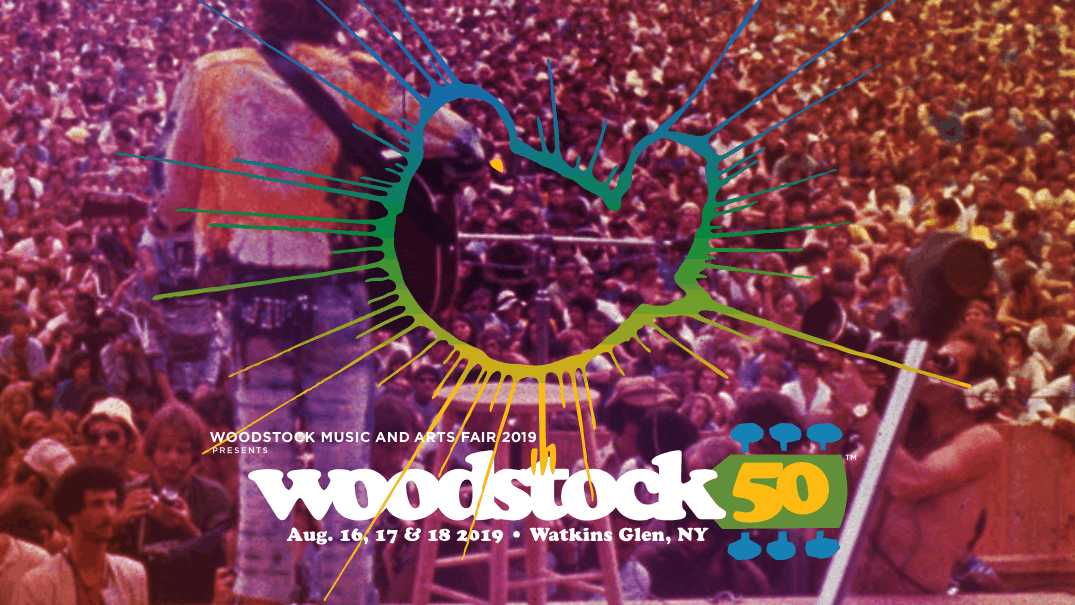 It is unclear where festival organizers will get their funding.
Woodstock
Share
By Patrick Coffee
|
May 10, 2019
Share

The back-and-forth between Dentsu Aegis Network’s events division and the organizers of Woodstock 50 will now almost certainly turn into an extended legal standoff. Does the would-be celebration of peace and love now resemble 2017’s notorious Fyre Festival?

Both are cautionary tales. But one was a legitimate event that’s collapsing in real time, while the other was an aspiring scam artist’s latest attempt to get famous.

Marc Kasowitz, an attorney representing Woodstock 50 LLC and founder Michael Lang, filed a petition for injunction with the New York State Supreme Court late Wednesday night, demanding that Dentsu’s Amplifi Live division return nearly $18 million in “misappropriated” funds from the festival’s bank account after it pulled support for the event less than two weeks ago. The holding group had been Woodstock 50’s lone sponsor and one of a few parties responsible for putting everything together, along with experience company Superfly and producer Danny Wimmer.

Late Thursday, the judge in the case granted Kasowitz’s petition, ordering Dentsu to appear in court next week.

“We are grateful for the judge’s order, which prevents Dentsu and Amplifi from continuing their baseless attack on the Woodstock festival and its owners, and we look forward to procuring additional relief on Monday,” the attorney said in a statement to Adweek.

"What the two festivals do share is a sense of turmoil triggered by ambitions that were clearly not aligned with reality."
Amy Cotteleer, partner, chief experience officer, Duncan Channon

If Kasowitz’s name sounds familiar, that’s because he has represented Donald Trump in bankruptcy cases, divorce proceedings and other such matters for well over a decade.

Lang, who was one of the founders of the original Woodstock in 1969, also recently hired the PR firm owned by Michael Sitrick, described in a Columbia Journalism Review profile as “the master of spin.” The firm declined to comment on Lang’s behalf.

The status of Woodstock 50, which had been scheduled for August 16-18 in Watkins Glen, N.Y.—the same town as the 1969 classic—is now in limbo. Much like the Fyre Festival, Woodstock 50 initially boasted an impressive roster of performers, like Jay-Z, Miley Cyrus and surviving members of The Grateful Dead. But it is unclear if any of them will end up performing.

A letter sent by Lang to Dentsu’s CEO, Toshihiro Yamamoto, on Monday accused the company of taking control of the event, announcing that it had been canceled and “illegally [sweeping] approximately $17 million” from its bank account. Lang also wrote that Dentsu spoke to some of the performers, vendors and producers, recommending they “violate their contracts” and cut ties with the festival despite having already been paid in full, while also suggesting that doing so might earn them spots in the 2020 Tokyo Summer Olympics, where Dentsu will play a major role.

The full letter, provided by Sitrick and Company, is below.

“It’s a dream for agencies to work with iconic brands and to be associated with meaningful movements,” wrote a Dentsu representative in response to the letter and initial pullout announcement. “But despite our tremendous investment of time, effort and commitment, we don’t believe the production of the festival can be executed as an event worthy of the Woodstock Brand name while also ensuring the health and safety of the artists, partners and attendees. As a result and after careful consideration, Dentsu Aegis Network’s Amplifi Live, a partner of Woodstock 50, has decided to cancel the festival. As difficult as it is, we believe this is the most prudent decision for all parties involved.”

The same spokesperson declined to comment on Kasowitz’s petition for injunction, which is embedded in full at the bottom of this story.

The petition for injunction repeats much of Lang’s letter and again accuses Dentsu of stealing the money, a claim the network dismissed earlier this week by telling Variety and other publications that it “simply recovered the funds in the festival bank account, funds which we originally put in as financial partner.” The document also makes it clear that, in the absence of some form of monetary relief, Woodstock 50 will almost certainly not happen—despite being a real venture with major corporate backing.