Work from mcgarrybowen is timed to the U.S. Open 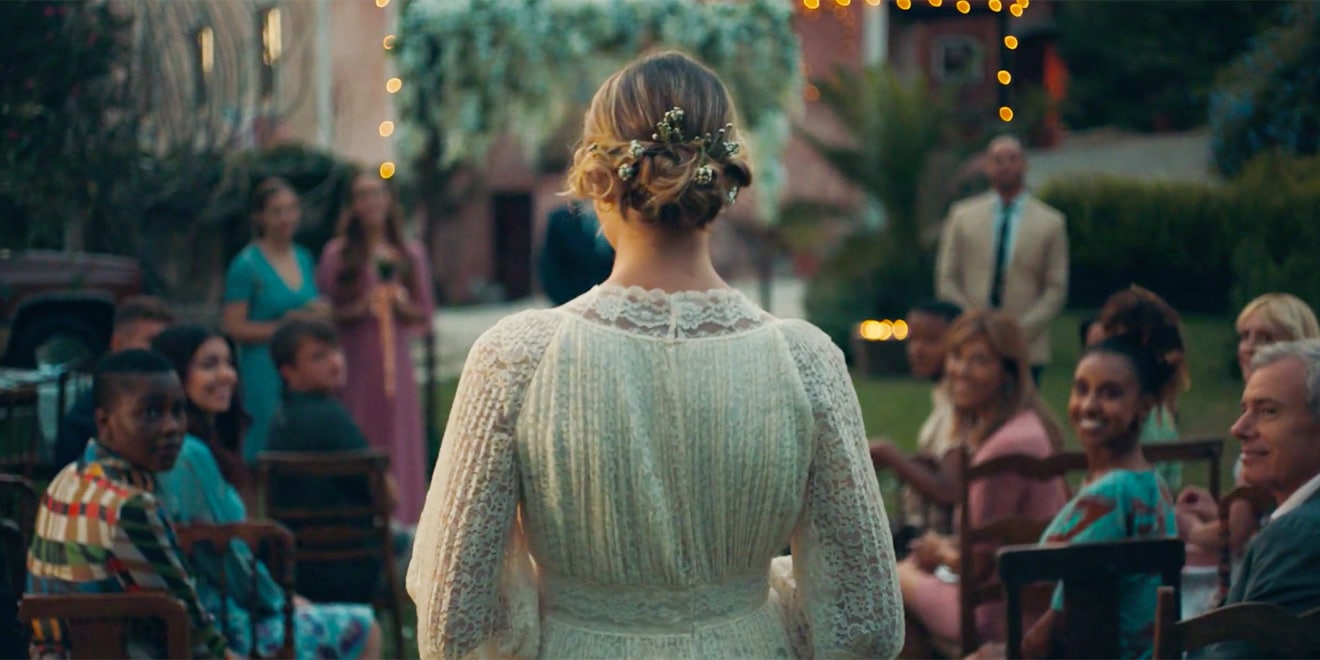 Around this time last year, global sensation Lin-Manuel Miranda took all of us on a journey through his Washington Heights neighborhood. The philosophical ad was a personalized tour of some of the businesses and locations that helped shape the Hamilton creator … and all underwritten by American Express.

Underlying the surface of the work is the idea of “backing” a person, even if they are among one of the world’s most famous. In a new campaign, timed once again to the U.S. Open (AmEx is a big-time sponsor), the theme is “Backing to Thrive” and interpreted in quite a literal sense.

Created by the brand’s agency mcgarrybowen and directed by Prettybird’s Max Malkin (who has worked on ads from Apple and Nike), the entire ad is shot from behind, evoking a very direct tableau of the “backing” theme. It is 60-seconds of beautifully shot quick cuts of personal and professional scenes.

The densely packed creative covers a wide swath of moments in life. There a kid’s birthday party, an older couple dancing, conversation in the beauty salon, a wedding and, of course, interactions in small businesses that accept AmEx. What’s nice is that the brand isn’t jammed down one’s throat—and it doesn’t need to be—as it’s clear that a few visual cues, plus a simple lockout at the end will do just fine.

Adding to the pleasing form of the ad’s function is an orchestral rendition of Brandi Carlile’s two-Grammy-award-winning song “The Joke” commissioned by the brand.

According to AmEx, since last year’s launch of the AmEx’s “Powerful Backing” platform, the brand says it has seen a substantial uptick in consideration, especially among millennials, and prospect behavior through global search. It remains to be seen how this new ad, without the star power of Miranda, will resonate with the consumer base, but it is a beautiful piece of work that’s certainly in line with what one would expect for the brand.