English version is in the works 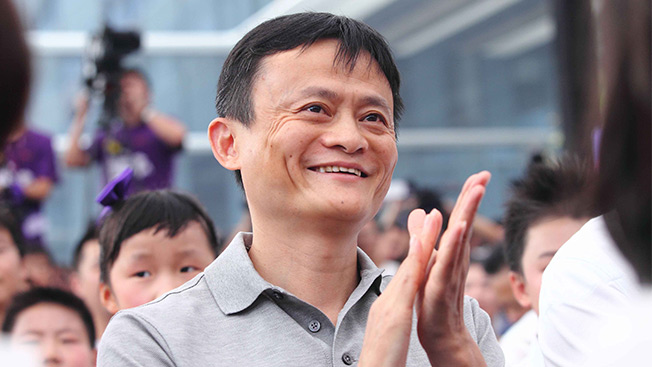 Alibaba Group Holding Ltd. is certainly on a roll. The Chinese e-commerce heavyweight that floated a $22 billion IPO on the New York Stock Exchange is now investing its money in an international version of its behemoth e-commerce portal, Taobao.

Taobao's global version will appear in multiple languages, including English, according to Reuters. Alibaba founder Jack Ma confirmed the plans in an unofficial remark made during a meeting with top Chinese and foreign Internet leaders in Hangzhou, home to Alibaba's headquarters.

Right now shoppers can use a field guide to navigate the site in English.

Alibaba runs a number of online companies, and Taobao is one of its cornerstone businesses. After it debuted in 2003, Taobao did so well it reportedly squeezed eBay out of China.

The Taobao site functions like eBay, as a consumer buying and selling marketplace for items sold at fixed prices or at auction. It is also a marketplace for merchants to sell directly to consumers. In fact, the company makes most of its money through merchant advertising, which secures page views. So there is every reason to believe U.S. merchants would use this gigantic platform as an advertising opportunity.

There are more than 800 million shoppers and 7 million merchants on Taobao, according to The Wall Street Journal, and they tallied $160 billion in transactions last year when combined with Alibaba's Tmall.

It remains to be seen if Alibaba will redesign its Taobao English site. The Chinese site looks like the digital equivalent of a market you'd find on the streets of Hong Kong, with every nook and cranny stuffed with merchandise.

Taobao's sister company Tmall is a more brand-focused site that allows big-name companies like Apple, Nike and the Gap to sell directly to consumers. Before its debut on the New York Stock Exchange, Alibaba cleaned up its act by trying to stop gray-market brands from being sold on Tmall.