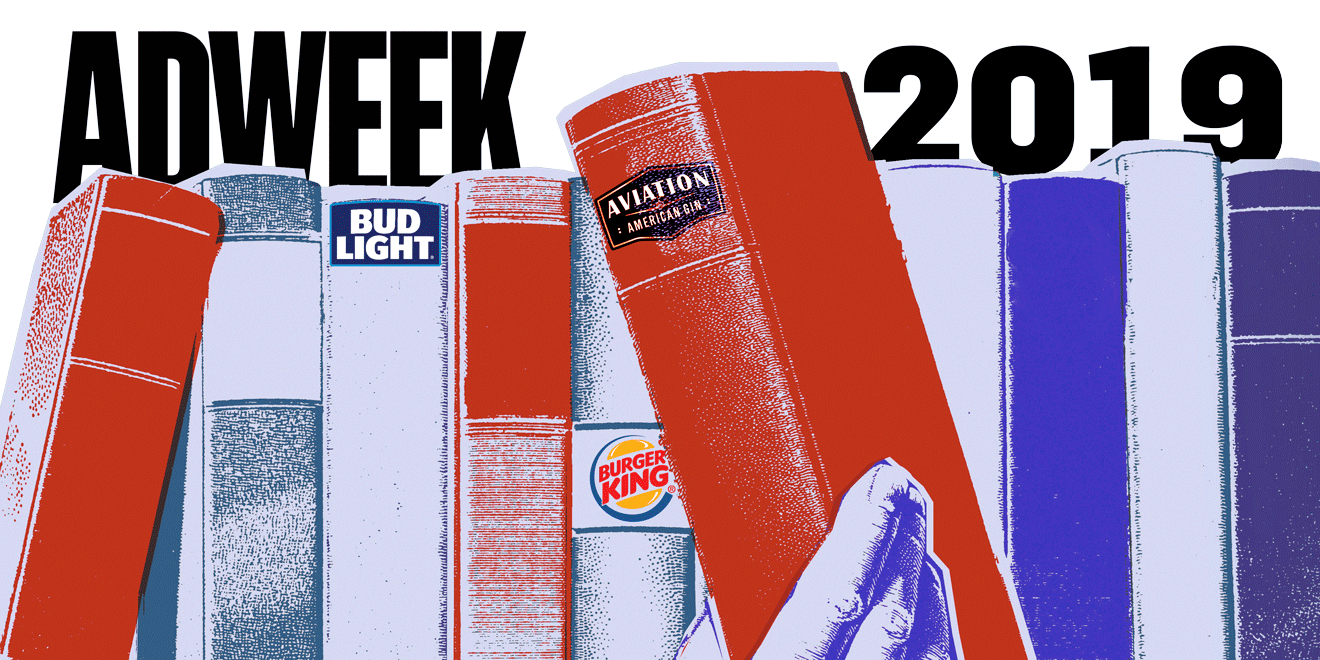 Here we are, at the end of a seismic year for the advertising and marketing world, from the creeping death of the chief marketer role to #MeToo and every company scrambling to find its purpose.

While those are important, ongoing stories, they weren’t the headlines that really grabbed the attention of our readers. Out of the millions of pageviews we racked up in 2019, Adweek’s most popular stories of the year spanned scandals and pop culture, extremely local news and the two biggest advertising events on the calendar every year: the Super Bowl and Cannes Lions.

So enjoy this retrospective of the biggest headlines of the year that was, and maybe find some lessons to carry into 2020. All hail the Popeyes Chicken Sandwich, and may Twitter be ever in your favor.

21. How a 46-Person Agency Managed to Create 3 of the Year’s Biggest Super Bowl Ads When a small agency is punching above its weight, as David Miami did during the Super Bowl, we all want to know what they’re doing right. Co-founders Anselmo Ramos and Gaston Bigio have since moved on to found their own independent agency, Gut—and ignited a South Florida talent war in the process.

20. Cats Movie Trailer Unites the Internet Under One Shared Message: ‘WTF Did I Just Watch?’

There’s nothing like singing cats with the faces of stars who should know better, like Taylor Swift and Idris Elba, to unite the internet in horror. We all sought solace together that day.

19. Ryan Reynolds Sneaks an Aviation Gin Ad Into a Movie Ad Inside a Samsung Ad Some of the audacity of Ryan Reynolds’ Marvel alter ego, Deadpool, must have rubbed off on the Aviation Gin marketing team, who made one of their two appearances on this list with a turducken of an ad—right before Thanksgiving.

18. 5 Super Bowl Moments That Didn’t Land Well With the Internet Just as there was a losing team on the field, some companies missed the mark with their Big Game ads. We rounded up the increasingly expensive missteps, accompanied by some of the best social media slams. 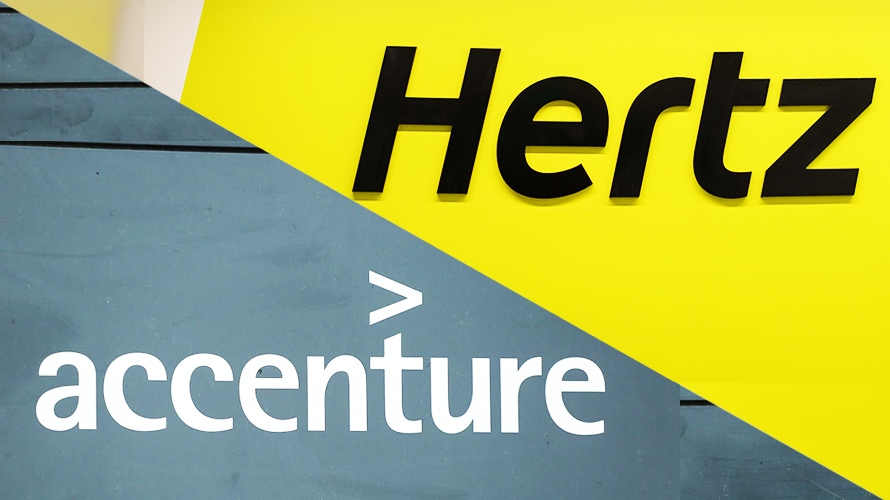 Admit it: You felt a little glee clicking on this dunk-filled story about a user interface so awful that the developer is accused of failing to deliver even a “viable product,” despite being paid $32 million.

16. Every Super Bowl LIII Ad In Under 2 Minutes

In case you were actually paying more attention to the action on the field than the ads, we edited down the Big Game to its real highlights. Service journalism!

15. Why Targeting Millennial Consumers Might Not Be Such a Hot Idea After All Millennials’ alleged murder spree of the classic brands and traditions beloved by previous generations might have a very simple explanation.

14. Here’s Every Grand Prix Winner From the 2019 Cannes Lions

The first hint that the McCann family of agencies was having a breakthrough year—McCann Worldgroup would go on to be named our International Agency of the Year—was its dominant performance at the 2019 Cannes Lions.

13. Apple’s Ad About a Scrappy Group of Coworkers Is Honestly Better Than Most Sitcoms Adweek TV editor Jason Lynch recently named Parks and Recreation one of the best TV shows of the 2010s, but it’s far from the only workplace comedy that’s broken through in recent years: The Office, Superstore, even Silicon Valley technically counts. So when Apple tried to strike gold with the genre in a short produced by Smuggler, we were all curious to see the results. @thisiskis eva.kis@adweek.com Eva Kis is the online editor at Adweek.