Until it all goes horribly wrong 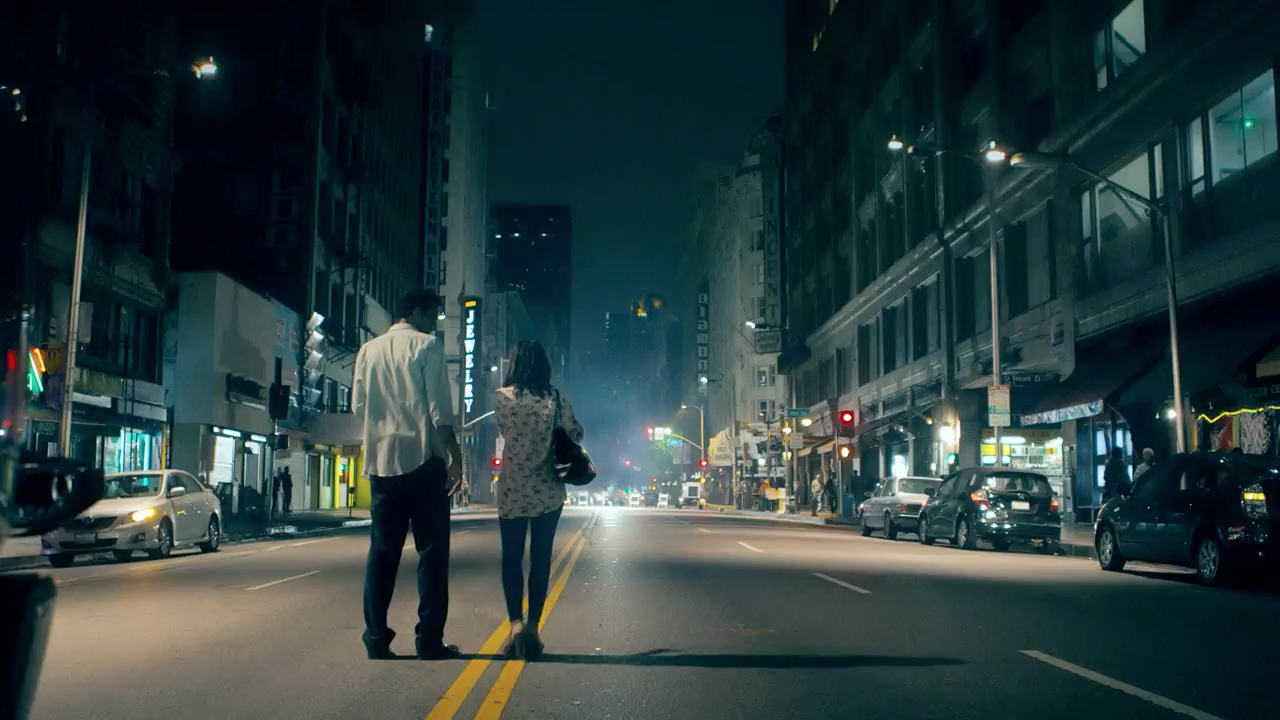 Are you just recovering from last year's prankvertising overload? Well, too bad, because judging by this new video from Ubisoft for its upcoming game Watch Dogs, the trend is still going strong.

"Amazing Street Hack" definitely goes above and beyond your average advertising stunt. The company set up a fake store, complete with a multitude of hidden cameras and an overly gregarious salesman, offering 15-minute smartphone repairs. The unsuspecting customers who take him up on the deal are told they've been given a "special application" that somehow hacks into nearby electrical systems.

First, the salesman demonstrates the app's ability to turn off indoor lights. Kind of cool, right? Things get progressively more astonishing. Out on the street, the salesman uses the app to turn street lights off and on, start any parked car, and finally, change a red light to green, as the customers stare in disbelief. (One guy seems especially excited about the idea of breaking into random cars.)

Unfortunately, the street light trick goes awry and causes a car crash. The police arrive, and the customer is immediately blamed for the incident. (Don't these pranks always involve some sort of near-arrest? Extra points to the man who suddenly "forgets" how to speak English when confronted.)

And then there's the big reveal.

Judging by its 7 million YouTube views in four days, "Amazing Street Hack" is a hit with consumers. And while prankvertising may seem played out, it's worth admitting that this stunt is impressive, even just in the technical sense. That car crash would scare the living daylights out of any average Joe. Plus, those streetlights blowing out were pretty cool.

If all pranks can reach this level, maybe there's room for more. Otherwise, let's move on.

Check out the fake store's website for extra scenes.