Ad of the Day: Nike Women Got FKA Twigs to Creative Direct This Mesmerizing New Ad

She also supplied the music 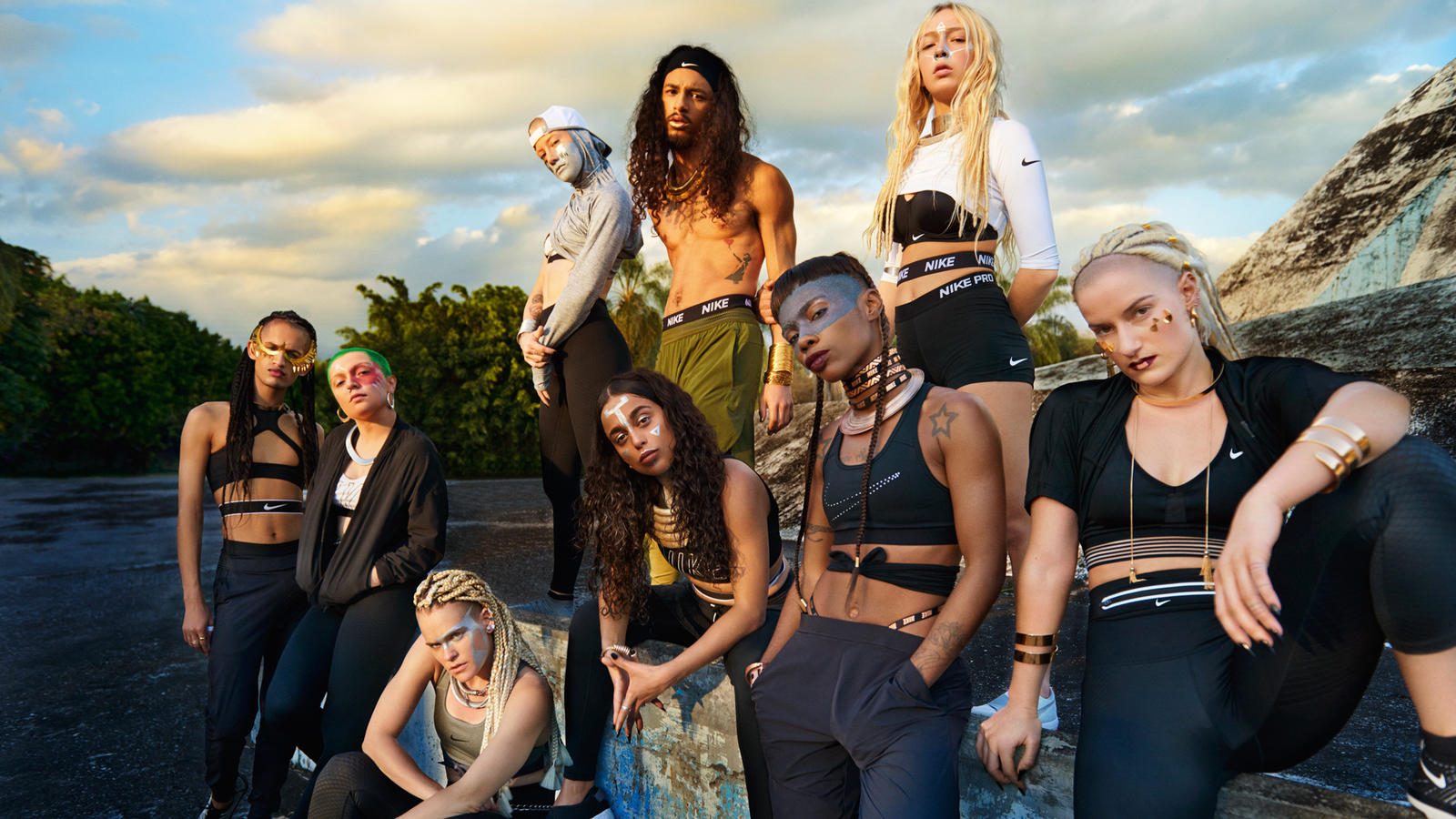 Get ready to watch and re-watch the new Nike Women ad from FKA Twigs featuring a cadre of athletes and dancers. It’s just that much ethereal eye candy, set to a snippet of the performer’s new song, “Trust in Me.”

The mesmerizing spot, for which Twigs served as creative director, director and mastermind, hypes Nike’s new Spring Zonal Strength Tights. The product gets a perfect showcase in her signature strenuous choreography and stunts featured in the two-minute mini-movie-music-video, shot around Mexico City, with co-stars like krump dancer Saskia Horton and Olympic fencer Miles Chamley-Watson.

In a statement, Twigs says: “When Nike first came to me with this project, I saw it as an opportunity to let young people know they have the power to become the best versions of themselves. I put together a cast of 12 incredible athletes to show that it’s about what you do in fitness gear. It’s about how you train. It’s about how those things help your movement.”

She had written the song, “Trust in Me,” before Nike approached her.

“I realized it would be perfect, because the lyrics say, ‘Put your trust in me.’ In a way, we’re asking people to look at me and the other amazing athletes in the video and trust the way we are,” she says. “We’ve worked hard to perfect our crafts and create our own destinies, and we’re feeling good in our bodies.”

The short film is a gritty-beautiful mashup of face paint, long limbs, layered activewear and Bollywood-esque movement with the tagline, “Do you believe in more?” FKA Twigs directed the spot. It was produced by A+/Academy in London direct with Nike. The 17-year-old photographer David Uzochukwu shot the stills for the campaign.

Twigs—who talks more about the ad, and its stars, here—has collaborated with brands like Calvin Klein and Google Glass in the past, taking on creative duties and, in the latter case, making the product look way cooler than it really was.