Ad of the Day: Honey Maid Celebrates Fourth of July With an Immigrant Family’s Story 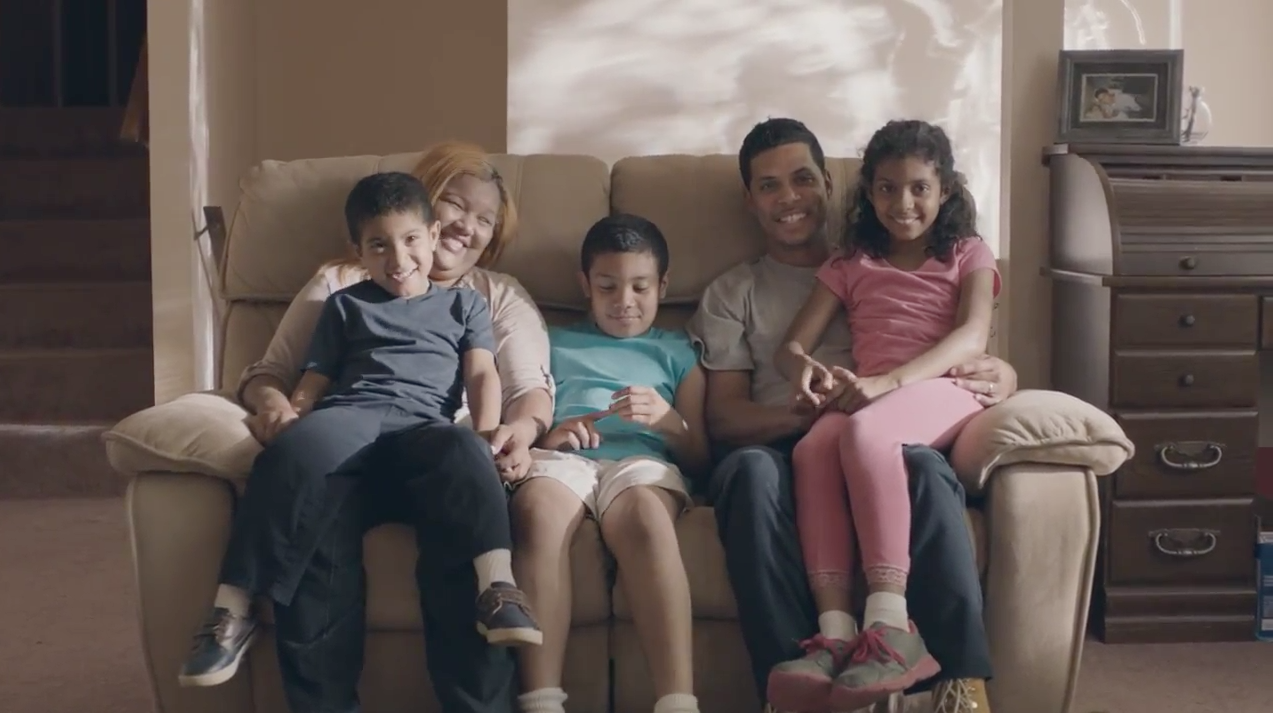 It's been a great week for acceptance of diversity. And now, Honey Maid continues that trend as we head toward Fourth of July weekend with a new ad that explores what it means to be American through the lens of a Dominican family of immigrants.

The Mondelez graham cracker brand's "This Is Wholesome" campaign has celebrated same-sex, mixed race and blended families. This new spot from Droga5 takes the brand into multicultural territory, as we meet the Gomez family, who are celebrating Independence Day as American citizens.

Arisandy, an environmental engineer, and Cindy, a realtor, show off their three children, and discuss the difficulties they've faced as a immigrant family—and also the deeply meaningful connection they have to the U.S., as we see them lighting sparklers, having a cookout and (product alert) grilling s'mores.

The U.S.'s foreign-born population has grown by 31 percent in the past decade to 76 million people, or one-fifth of the total population, according to Honey Maid. Consumers are are encouraged to share their love for all families with the hashtags #MeltingPot and #ThisIsWholesome.

"Honey Maid has a history of celebrating all families and the wholesome moments that make them who they are," said Gary Osifchin, portfolio lead for biscuits at Mondelez International. "The Gomezes embody the resonant strength behind America's blended and diverse culture. It is an honor to highlight their family's experiences and traditions this Fourth of July."