Ad of the Day: A Foul-Mouthed Seed Bashes Agrichemical Firms in This Hilarious Film

Appeal for organic over pesticide giants that control the market 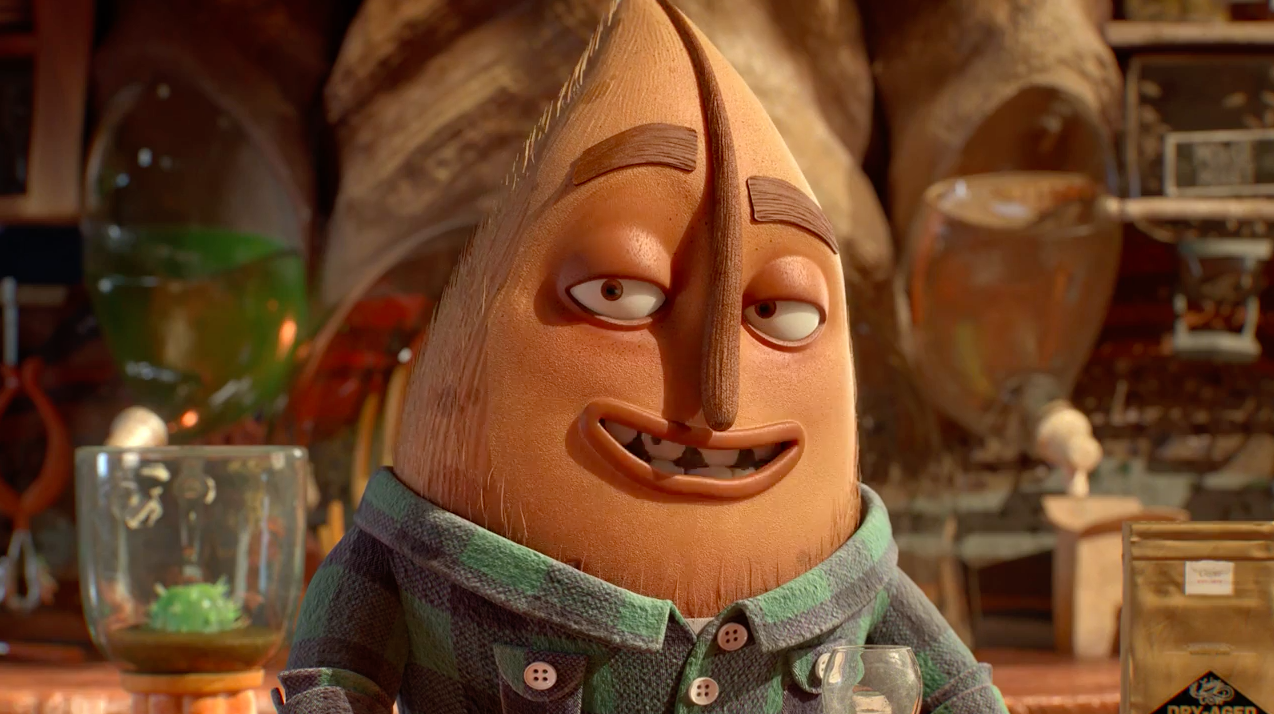 In the U.S., the same six chemical companies that make pesticides (aka "The Big Six") also control 63 percent of the seed market. That's f*cked up, according to the charismatic animated organic seed who narrates this punchy and amusing short film about the virtues of organic seed over the chemically dependent alternatives.

The film, "Mr. Seed," is a production of the Clif Bar Family Foundation and was made by The Butler Bros., a brand design studio in Austin, and directed by animation company Buck. It stars a foul-mouthed organic seed who offers his bleeped-out thoughts about GMO seeds—which the client says have led to a nutrient decline of 43 crops, more than $15 billion in human health costs in 2005 alone from agricultural pesticide exposure, and an overall food system that is unsustainable.

Despite his bad language, Mr. Seed—voiced by comedian Pete Holmes—is actually a good seed, hoping to challenge the narrative from the big agrichemical companies that only they can feed the world.

"Is this what America wants to eat?" he asks. "Unlike those GMO bros, organic seeds like me can feed the world without ruining it because we keep it clean. We don't dirty ourselves with all those pesticides."

"Organic seed needed a voice that couldn't be ignored so its advantages could be shared broadly," says Adam Butler, founder and strategic chief of The Butler Bros. "Mr. Seed was born to be that voice, and now it is thanks to an ambitious script, a brave client and an epic collaboration with Buck."

The film points to SeedMatters.org for more information.

"With Mr. Seed, we hope to raise interest and awareness in organic seed and increase conversations about changing our chemically dependent food system," says Matthew Dillon, director of the Seed Matters campaign. "We want to show people that there are alternatives, that they have a choice and a role to play in the solution."

"The Butler Bros. were fantastic partners," adds Buck creative director Ryan Honey. "They conceived of the idea of Mr. Seed and brought Pete Holmes to the table, who is an amazing comic talent, but they also supported our creative vision. It was great to have a partner that saw our passion for the project and worked with us creatively to make a better film."

Concept by The Butler Bros.