23 global superstars in one high-octane spot 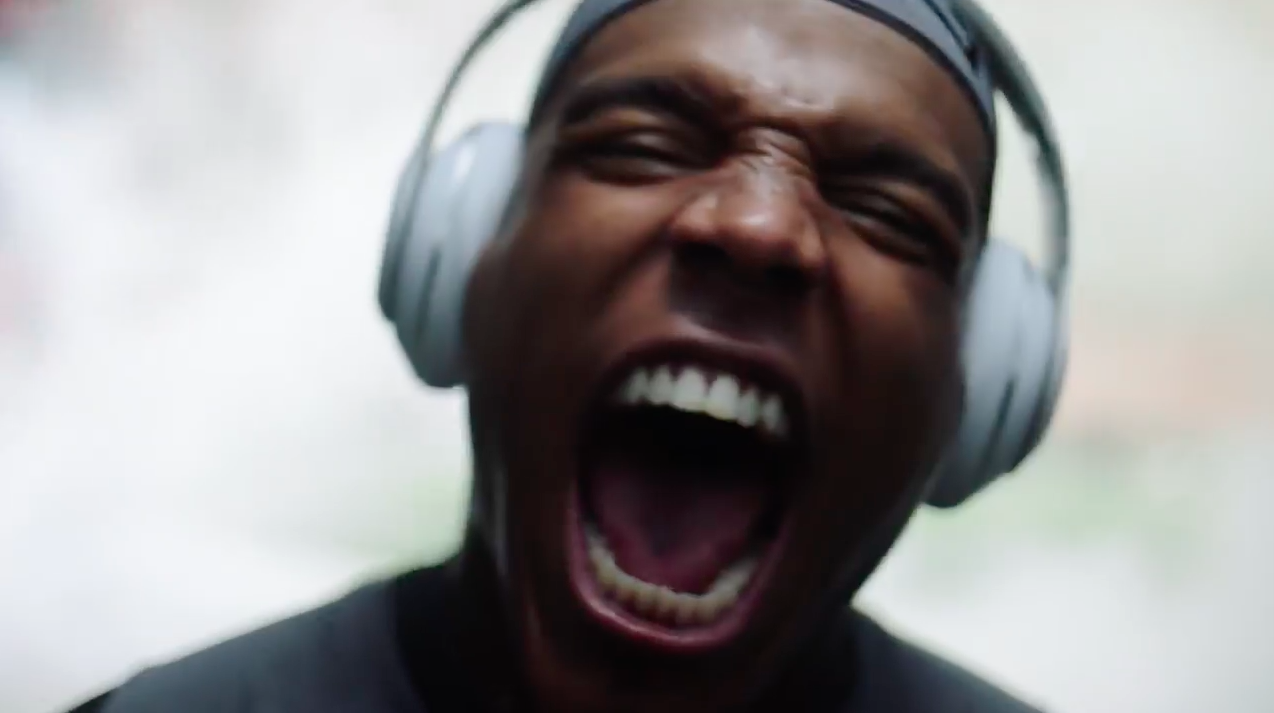 Beats by Dre has a proud history of tapping into sports superstars, going back to "The Game Before the Game" with Brazilian soccer star Neymar and the "Hear What You Want" work with Kevin Garnett, Richard Sherman, Colin Kaepernick and Cesc Fabregas. Now, the brand is back with a rocking new spot—with no fewer than 23 of the world's top athletes.

The spot, by Anomaly, features Tom Brady, LeBron James, Michael Phelps, Serena Williams, Cam Newton, Kevin Durant, Simone Biles and Nigel Sylvester, among other stars. They're all seen beating their chests to the pulsing baseline of "Seven Nation Army" by the White Stripes, which has become a great sports anthem in its own right over the years.

The theme of the new spot is, "Be heard."

So many athletes use music as inspiration and a way to get pumped up. And headphones have the added benefit of providing privacy, which athletes also crave—making Beats' connection to sports that much more resonant.

"It's full of emotion," Tom Brady said of the White Stripes song in a statement. "That beat. That rhythm. It gets everyone off their feet. It's a great feeling when that song comes on."

The spot is the second big anthem piece of the fall for Beats. It follows the "Got No Strings" spot, which broke in October, also from Anomaly. That was another star-studded piece, but with fewer athletes, and used a song from Disney's Pinocchio to sell wireless headphones.