Accounts in Review: Creative Searches Pick Up, a Bit 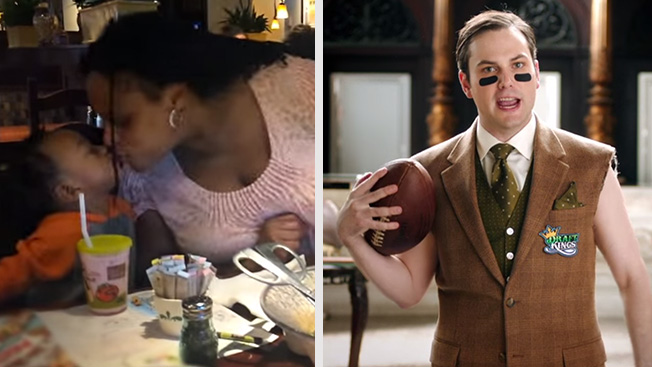 Media reviews continue to dominate the adverting landscape, but some sizeable creative searches are bubbling up now, too.

Olive Garden, a mainstay at Grey since 1996, just started a search that's expected to extend into the fall. The restaurant chain spent about $155 million in media last year, according to Kantar Media.

Word of Olive Garden's move came as a review for DraftKings.com wound down. Five agencies are pitching that account, with a decision expected in a few weeks. Media spending is expected to grow into the hundreds of millions after the daily fantasy-sports site locking up category-exclusive rights to advertise on ESPN.

Priceline.com, meanwhile, is visiting seven agencies before selecting a handful of finalists. It spends nearly $45 million annually, according to Kantar.