5 Steps for Protecting Your Brand Against Social Media Piracy

Streaming TV and movies is just the tip of the iceberg 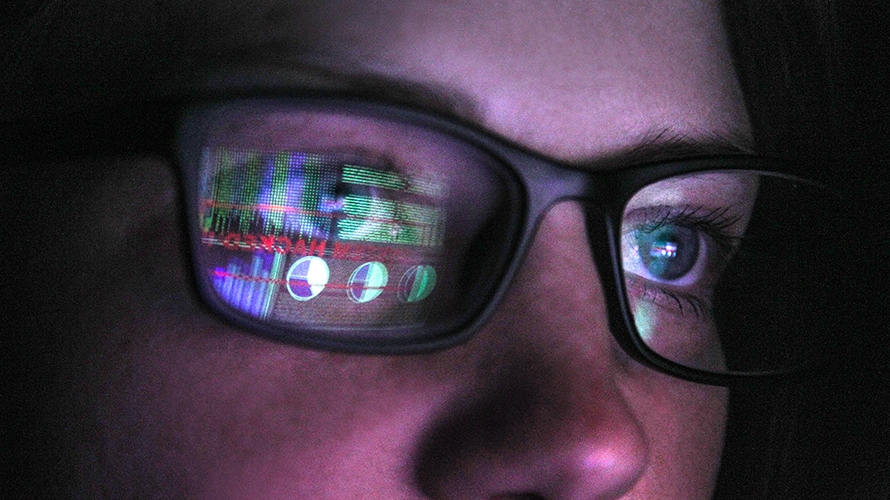 Having it removed from public pages is easy compared to private conversations and groups.
Getty Images
Share
By Blaise Grimes-Viort
|
September 17, 2018
Share

Social media has a problem with piracy. A rudimentary search on Facebook turns up films, TV shows and sports events that should be pay-per-view or subscription based. A reported one billion (yes, you read that right) people have watched Game of Thrones season 7 via illegal downloads or streams (only 31 million watched it legally). Tens of millions of people regularly watch big fights and matches illegally, costing not just the networks but the sponsors, players and contenders.

Facebook is an easy thing to blame. Like other networks, it’s cracking down on piracy, but quite reasonably, it doesn’t want to take legal responsibility for seeking out illegal streaming pages. Instead it appears to rely mostly on people reporting them. Facebook makes it easy to link to pirate sites.

But Facebook’s just the tip of the piracy iceberg.

People are moving more toward private groups on social media. They’re posting less, viewing more and sharing on message apps or closed groups rather than on their public pages. Whether or not Facebook (or other social networks) want to take responsibility for pirated content, at least if something’s shared on a public page, you stand a fighting chance of finding it. Not so if it’s being shared on closed, private groups, like Facebook, WhatsApp or Telegram. That’s a real problem if you own content that you want to control.

If you own or create content, you probably want to do one of two things: spread it far and wide or monetize it. Either way, you’ll want to know where it ends up, legally or illegally.

It’s a massive task, but there are things you can do to monitor where your content is being shared, at least in public areas. And you may be able to join private groups, too, if you’re prepared to put in the work.

If your content is good, it’ll be shared illegally. Agree from the start what’s acceptable and where you draw the line.

Think about how your content is likely to be listed, including generating typos to find it. CNBC reported finding an NFL game listed under “NFL Unoficcial (sic) LIVE,” for example.

Typically, using keywords that are closely related to the content will throw up results; however, in many cases, sharing is transient especially when it comes to live streaming. Natural typos will occur, so drawing up a secondary list of common misspellings of your identified keywords will generate far more results.

Be prepared to follow multiple links as streaming sites will often jump from link to link as they’re reported and taken down by the big networks.

A common method is to show the first few minutes of a piece of content then encourage the viewer to follow a link to another hosted full version. This will often lead you to the source and a more fruitful investigation. Additionally, if a link is taken down, set a reminder to check again later as content will be re-uploaded again.

It’s harder than it sounds, especially after Google and Microsoft agreed last year to demote pirate sites in their search rankings. But it’s still possible. Use a social listening tool to seek out where people are talking about the content on social media and follow those conversations.

Consistency and a wide net are the most effective approaches. The pool of people doing the initial sharing is small; if you can limit their output, you can control the vast majority of sources and over time reduce unapproved versions of your content. 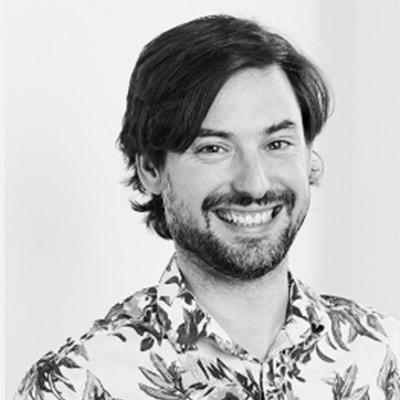