It leads to an increase in consumer loyalty 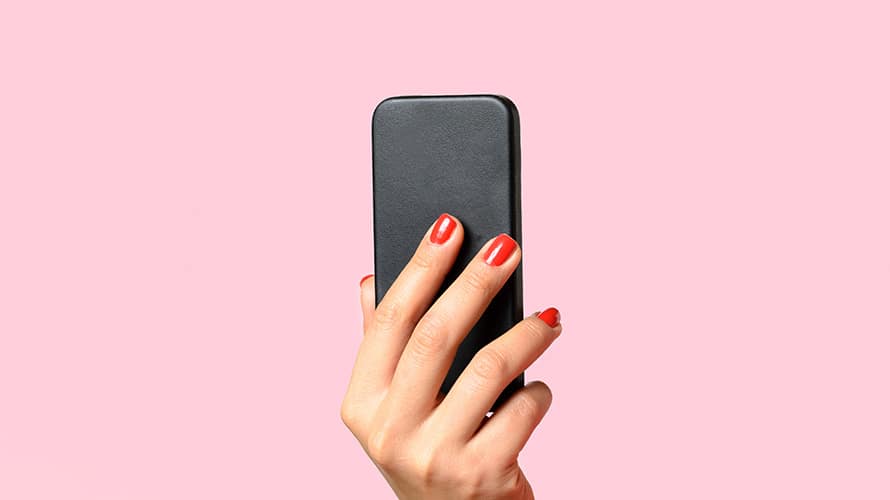 Social media can be a lot to juggle, but if you focus your strategy, you'll yield a lot more results from your audience.
Getty Images
Share
By Lizz Kannenberg
|
July 10, 2018
Share

Disruption is a familiar term in advertising, but there’s one modern development that’s had a bigger impact on advertising than anything before it. Surprise! It’s social media.

The introduction of social has not only changed the way ads are distributed, but it’s changed the way we interact with them. To engage today’s social audience is a veritable circus as a brand. First is the juggling act of being clever, captivating and useful all at once. Then comes the balancing act of blending in enough that you’re like another pal in their social feed but also standing out enough that you’re not glossed over.

If you want to break the mold and create social ads that drive conversions, conversations and maybe even become a viral hit, focus your strategy on three things: entertaining visuals, educational content and deals.

Advertising great Leo Burnett once said, “One of the greatest dangers of advertising is not that of misleading people, but that of boring them to death.”

In the context of social ads, to entertain means going beyond stylized product shots and serving attention-grabbing, memorable content that triggers emotion, something inspiring or that elicits a laugh.

Sprout Social research found that an overwhelming majority of consumers (83 percent) want to see more video content from brands. Paired with the fact that 41 percent of consumers claim entertaining content makes them more likely to engage with a social ad, it’s a no-brainer that the one sure way to stop your audience mid-scroll is with video ads.

Audio brand Sonos is a perfect example of using video to tap into the emotion of their target audience. Taking a simple, relatable idea—like silence around the dinner table—and blowing it out into a series of social ads that emphasize how Sonos speakers shatter the silence in your home makes it clear that this is your brand for simplified access to music. A brand that makes the mundane a moment to remember.

Shatter the silence. Bring people together; with music, with food, with stories and just listen. #listenbetter

Content that educates makes people feel confident about choosing you over your competitors. Sixty-five percent of consumers are most likely to act on a social ad with a “learn more” call-to-action, punctuating the fact that people want ads promising further education.

These days Instagram and Facebook are saturated with how-to and rapid-fire tutorials that prove to move the needle on engagement. West Elm masters the art of curating high-quality, highly educational content that simultaneously equips consumers with a new skill and promotes a product.

Virtually everything in this video can be bought from West Elm. But the beauty is that if this popped up in your feed, you’d be done watching it before you realized it was an ad. Even if you weren’t persuaded enough to buy a chic new planter in the end, you’ll have learned in 20 seconds exactly how to pot a plant. And that’s the sort of convenience and usefulness that keeps consumers engaged and coming back on social.

Social has paved way for many new types of interaction between brands and consumers, but one ad experience that never gets old is a good deal.

Statistically across generations, 37 percent of people report they’re more likely to engage with the social ads that save them money. The core audience that’s likely to notice a deal-touting ad more than any other type are by far baby boomers.

The New York Times knows their audience. With a readership between the ages of 35–44 in male readers and 55–64 for female readers, the publication often runs Facebook offer ads that serve up tempting subscription discounts or free trial offers.

The results of a simple deal can mean increased customer loyalty and a direct contribution to sales goals.

Prove to your audience that you see them as real people, not just as sales targets. Get inside the mind of the consumer you cater to, know exactly what inspires them to take action and deliver that in an engaging, useful package that gives your brand, product or service a clear reason for being. 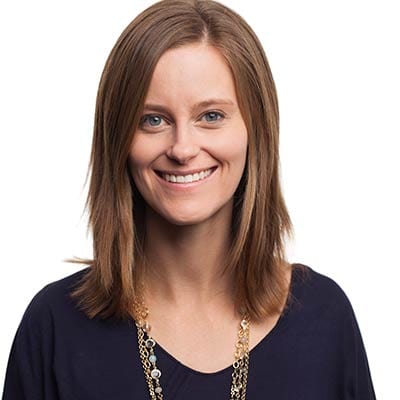 @lizzkannenberg
Lizz Kannenberg is the director of content at Sprout Social.