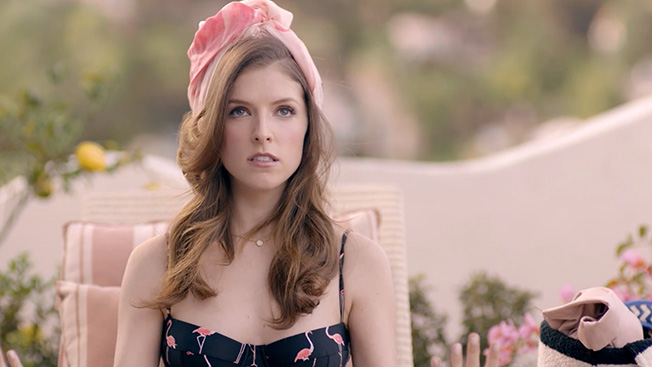 A touching short film from Prudential South Africa, The Fisherman tells the story of a young boy and his grandfather who work tirelessly each day to catch fish for their village. (Adweek)

In Dove's latest campaign, three blind women in Sweden are asked how they define beauty. (Adweek)

At its Wednesday NewFronts presentation, Hulu revealed that it obtained exclusive rights to stream all nine seasons of Seinfeld. (Adweek)

Earlier this year Microsoft announced its planned to kill off Internet Explorer and replace it with something new. That something new is here, and it's called Microsoft Edge. (Adweek)

Kindle users may soon come across ads as they read their books. Amazon and Kindle just released a branded e-book with Land Rover and saw high engagement rates with the book. (The Drum)

How Sony benefits from the iPhone

Sony is investing $375 million in image-sensor cameras and factories. Apple's iPhones have two of Sony's image sensors in them. (The Wall Street Journal)

Uber may partner with some high-end brands

Roughly 400 brands, including Tiffany & Co. and Louis Vuitton, have reportedly been in talks with Uber to launch a product delivery service. (Venture Beat)

McDonald's slims down its menu

In an effort to present customers with a simplified menu, McDonald's cut seven sandwiches from its menu, including the Deluxe Quarter Pounder. (Time)

After Twitter's Q2 earnings were leaked a bit early, NASDAQ apologized to the company for "inadvertently" publishing the earnings before they were set to be released. (Market Watch)

Nancy Aresu will succeed Peter Krivkovich as the new CEO of Cramer-Krasselt. (Adweek)