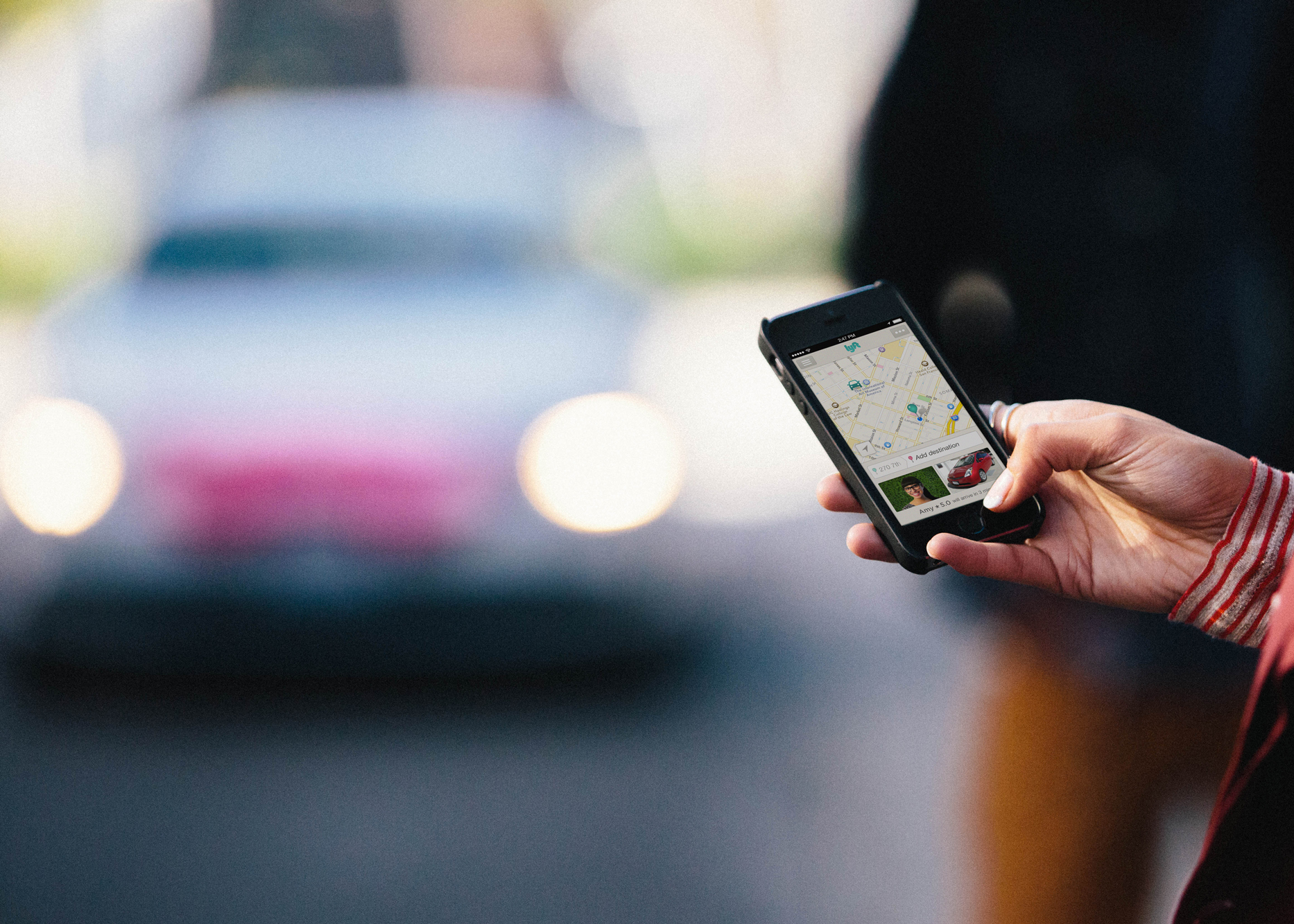 Lyft CEO shares what's next for his company

Logan Green, CEO of Lyft, spoke with Adweek before his company hit South by Southwest. Green shared how he plans to expand his company in the race to own the ride-sharing business. (Adweek)

At the upcoming South by Southwest in Austin, Texas, Twitter plans to increase its presence and share its video strategy with brands and ad executives. (Adweek)

Will Smith's recitation of the Fresh Prince of Bel-Air theme song on The Ellen Show scored over 317,000 views on Instagram. (Adweek)

Red Bull launched a new selection of flavors and hopes to capture some millennial attention with a campaign tied into Daylight Saving Time. (Adweek)

McDonald's is known for its cheap prices and fast food, but the company's new CEO also wants the brand to evolve into a hipper franchise, similar to a Chipotle. (The New York Times)

Marketers have started to raise concerns over how ad agencies manage their money, speculating that agencies might be putting their own interests above the clients' interests. (The Wall Street Journal)

The founder of luxury brand Satchel argues that people don't want big logos on their handbags and goods anymore and will pay more for high-quality products. (Fortune)

Target's plans to revitalize the brand

The price of McDonald's antibiotic-free chicken

McDonald's recently announced that within two years, it will stop using chickens that have been given antibiotics, but the process will be costly for suppliers. (Reuters)