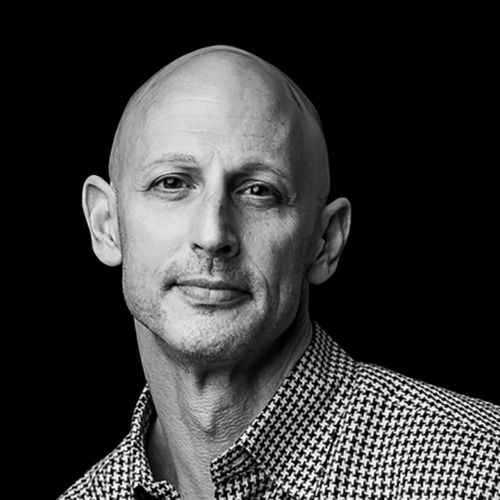 Zimmerman Advertising promoted Ronnie Haligman to the role of president.

He succeeds David Kissell, who will remain part of the agency leadership team as chief operating officer. Haligman has served as executive vice president, general manager for Zimmerman Advertising since 2014.

“I met Ronnie 5 years ago and envisioned him in this role from that first day, but needed to give him the time and opportunity to learn the business and our culture to be in the best position to help lead us in the future,” Zimmerman Advertising founder and chairman Jordan Zimmerman said in a statement.

“Ronnie is the hardest working, most competitive and driven person I’ve ever met. Through our complimentary skill sets, our partnership will help the agency grow for the future in all ways – in size, in scope and in culture,” added Zimmerman Advertising CEO Michael Goldberg.

According to a press release, the promotion supports a recent string of 75 new hires to support the growth of the agency’s Nissan account and recent wins including regional McDonald’s assignments, Virgin Mobile and Gabe’s.

Zimmerman did recently end its relationship with Office Depot, which handed its creative and media accounts to a WPP team following a review.