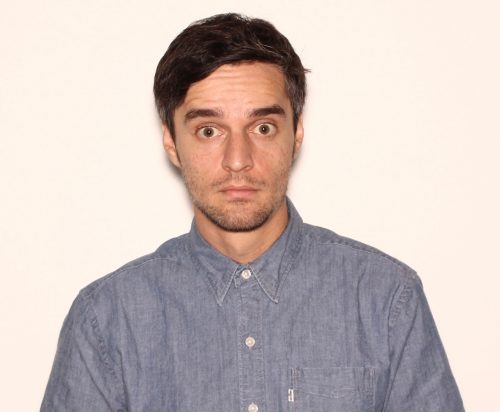 Wagman will team up with associate creative director, art director Annie Johnston, who joined Zambei back in January.

He joins Zambezi from Saatchi & Saatchi L.A., where he has spent over three and a half years as an associate creative director and copywriter, working with such brands as Toyota and Bravo. Prior to that he spent time as a copywriter with Dare, Taxi and Saatchi & Saatchi Canada, working with brands including Toyota, Burger King, Wendy’s and Mini Cooper. He moved to Los Angeles both to continue his career and pursue stand-up comedy as a “side hustle,” according to a press release.

“I thought I was good at standup. It was half the reason I came here. But with commuting to Torrance every morning, the side hustle became impossible. I still write comedy, I just don’t perform it. What I try do is channel my humor into my ad work. Zambezi recognizes that, and that’s why I’m really excited about working here,” Wagman said in a statement. “I wanted to join an independent shop with an appreciation for comedy. It’s funny, I came to L.A. to do stand up, and Zambezi gave it to me, in the form of a stand-up desk. Actually, is that funny? I don’t know, and that’s why I’m not doing comedy.”