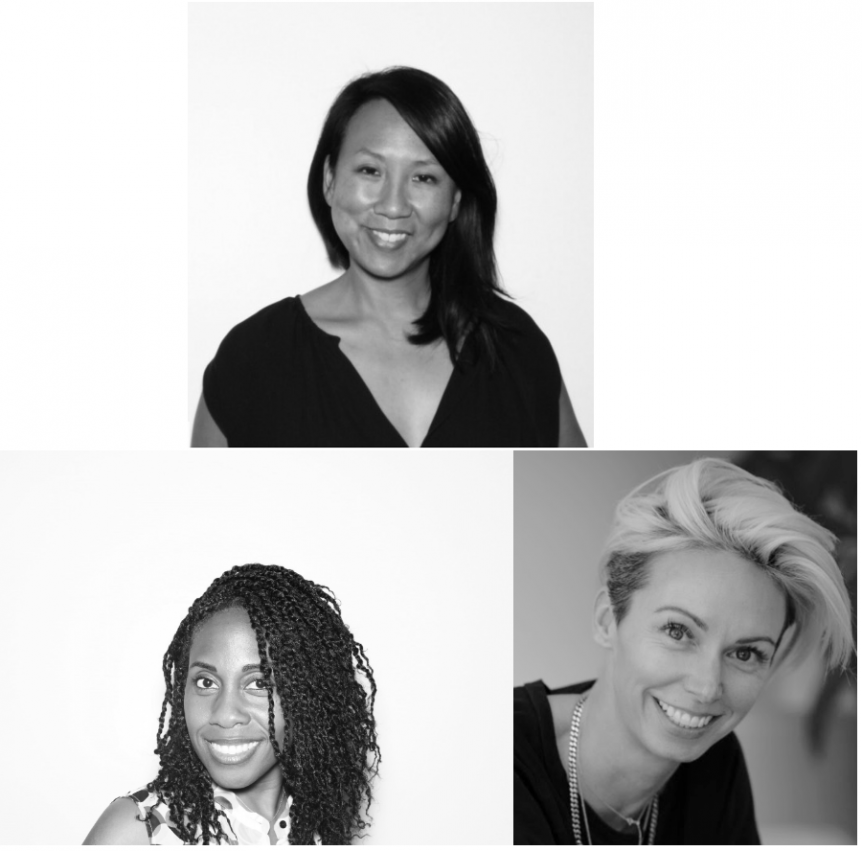 Independent Los Angeles creative agency Zambezi has made some key appointments, including the promotion of Grace Teng to chief media officer and the hiring of chief financial officer Latoya Love and creative director Suzanne Keen.

In her new role as chief media officer, Teng will continue to lead Zambezi’s media and analytics department, the company’s fastest growing business unit. Teng joined the agency in 2018 as executive director media and analytics, growing her department by 200% and playing a critical role in new media business wins with key accounts like Google, Spindrift Ultimate Kronos Group and USGA.

Love replaces former CFO Erickson Ilog. Prior to Zambezi, she served as director of finance at Tool of North America. Love has over 13 years of experience working in the advertising, media and entertainment industries. She spent the last six years in senior finance positions with companies including Ogilvy, Mattel, Universal Music Group and Walton Isaacson.

Keen comes to Zambezi after a stint as a freelancer. Prior to that, she was group creative director at Interesting Development, New York, working with brand partners including Localize, Stripe, Vita Coco and Zulily. She has also worked at Pereira O’Dell and Translation LLC, and her work has been recognized by the Cannes Lions Festival of Creativity, The One Show, Clios, D&AD, Effies and Webbys.

“Despite a year of immense challenges, this has been an exciting time for Zambezi, marked by new client partnerships, significant organic growth and the continued expansion of our capabilities,” Jean Freeman, principal and CEO at Zambezi, said in a statement. “Grace has played an integral role in the success and rapid growth of our media and analytics discipline. Latoya brings a wealth of knowledge and expertise to our leadership team, and Suzanne is a terrific addition to our creative department. All of which contribute to our great culture and incredible momentum.”