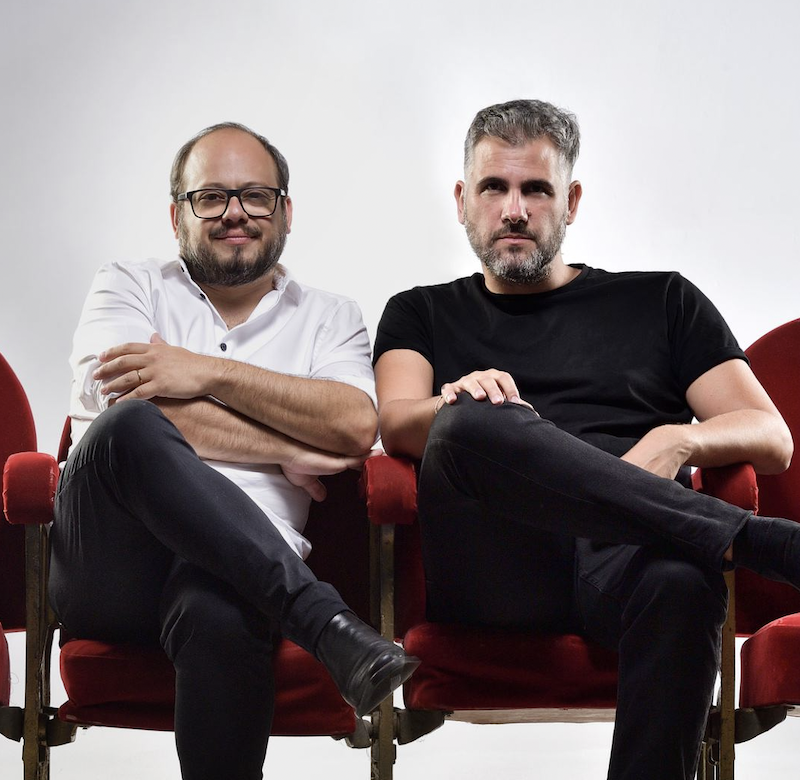 Wunderman Thompson has promoted Daniel “Dany” Minaker and Sebastian “Patán” Tarazaga to global executive creative directors. The duo will relocate from Buenos Aires to Miami and take on the global ECD roles for key clients, including creative leadership on the Coca-Cola account for Wunderman Thompson as part of the bespoke WPP OpenX unit.

The new roles are in addition to their positions as CCOs of Wunderman Thompson LATAM, where they lead a team of over 500 creatives across offices in Argentina, Brazil, Colombia, Mexico, Chile, Uruguay, Costa Rica, Puerto Rico and Peru.

“When we started our careers at Wunderman in 2015, we were CCOs of the Buenos Aires office. A few years later, we were appointed to CCOs of Wunderman Thompson LATAM in addition to our responsibilities in Buenos Aires,” Minaker told Adweek. “Even back then, we had two jobs … We know what it’s like to have two roles—even though we undertake bigger responsibilities each time, setting ourselves more ambitious goals—but we like that.”

In 2021, Minaker and Tarazaga won 14 grand prix across all major industry festivals throughout the year, including for the first inclusive deodorant for Unilever, “Degree Inclusive,” which took home the Innovation Grand Prix at Cannes Lions 2020/2021—the first Innovation Grand Prix in Argentina’s history and the first ever for Wunderman Thompson. Their work for clients including WWF, Sony Music and E-Dina Energy were among some of the network’s most successful campaigns throughout the year.

In their capacity as global ECDs, Minaker and Tarazaga will report to Wunderman Thompson global chief creative officers, Bas Korsten and Daniel Bonner.

“We feel very enthusiastic about this challenge. We know it’s a big undertaking, but we have a great team and network that we can rely on to help leverage our efforts. It would be impossible to fulfill these responsibilities without that firepower behind us,” Tarazaga told Adweek.

The duo stated that they are excited to come up with new brand strategies on a global stage and add their personal flavor and rebellion to global projects.

“We see ourselves as professional troublemakers, so are looking forward to taking this global,” said Minaker, who added of the Coca-Cola account: “It doesn’t matter who you are or where you live, you’ll no doubt have a story related to Coca-Cola. Now, the aim is to ensure younger generations continue to connect with and build their own history with the brand.”

On moving to Miami from Buenos Aires, the duo said that the new city feels familiar since many people there speak Spanish and they both visited there when they were younger. In addition, they like the way Miami has become a city where investors and tech startups have set up shop, which brings in more opportunities for the agency.

“This makes it a very attractive city for us because it feels like the right place to be, with all the momentum that’s building to make it one of the most creatively inspiring cities in the world. The change will allow us to immerse ourselves in American Culture while remaining close to Latin America, propelling us to a new level of creativity we haven’t been able to tap into before,” said Tarazaga.

“Dany and Patán’s success over the last year has proven they can truly elevate the creative bar—and we have no doubt they will do the same on a global level,” Wunderman Thompson said in a statement.