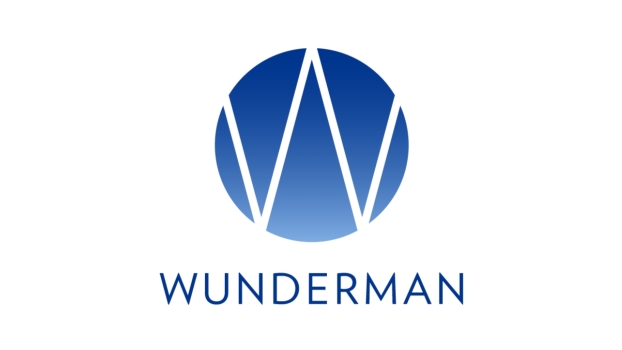 Wunderman has played an especially prominent role in industry news lately thanks, in large part, to CEO Mark Read’s new role as holding group co-lead and the general perception that it is one of WPP’s most valuable properties even though its name and work maybe be less visible than that of other shops.

The network’s Seattle office, however, is going through a few bumps in the road concerning its largest client, T-Mobile.

According to a source inside the organization, a round of layoffs was announced today as the telecom brand will be “drastically reducing its retainer.” The cuts will reportedly take effect next month right before the new statement of work becomes official.

This appears to be part of T-Mobile’s ongoing transformation of its marketing strategy. Another source with knowledge of the matter said that the company has made good on plans to take a significant portion of its data and analytics work in-house after collaborating with Wunderman on a full-scale digital transformation in recent years.

“T-Mobile obviously continues to be a very important client for us, and we feel very aligned with where Nick Drake is taking the Magenta organization,” said Wunderman U.S. CEO Seth Solomons. “We are doing everything we can to add as much value as they continue to make the changes they need to win in the marketplace. For us, being part of the team that is driving so much of the change and growth in the market is a fantastic place to be. Although he is making changes, we are more committed than ever to making them win.”

“We have a roster of Agencies across the business and these companies are important allies as we continue to disrupt the market.  Wunderman remains a key part of this team,” said the client’s SVP of branding and advertising Peter DeLuca.

Drake joined T-Mobile less than a year ago to lead its marketing work in addition to UX, UI, product management, sponsorships, etc. He later brought on Giles Richardson, former head of analytics at the Royal Bank of Scotland, to handle “digital journeys” in the interest of streamlining the entire operation.

Magenta references both the name and the color of T-Mobile’s primary line of business. On an interesting side note, the company has gone to court more than once to defend that brand, most recently claiming that it owns the color.

Solomons declined to elaborate beyond his statement or to discuss the number of employees affected, but we’re told just under 20 percent of the Seattle office’s total staff will be let go next month. Wunderman Seattle currently lists its employee total at 200-500 on LinkedIn, meaning several dozen could be moving on. Both Wunderman and T-Mobile will work to help place them in other jobs, according to our sources.

Of course, the long-rumored, on again/off again merger of Sprint and T-Mobile appears to be happening for real this time, assuming regulators don’t shut it down. On the creative side, the company hired Mother New York late last year for project work, though Publicis Seattle remains its agency of record.