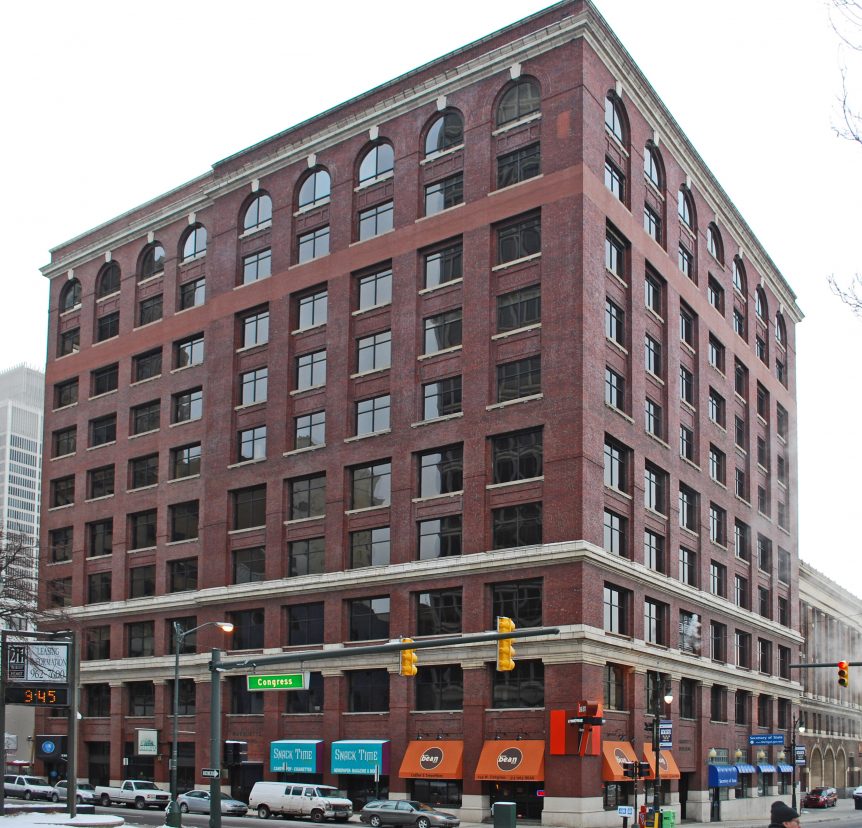 WPP is bringing together all of its Detroit agencies, including GTB, VMLY&R, Burrows, Hudson Rouge, Iconmobile, Xaxis and Zubi, in a new downtown campus.

The new campus is expected to open sometime in late 2020 and is located in the historic Marquette Building in downtown Detroit. According to a press release, the new location will comprise nine floors, 150,000 square feet and accommodate up to 1,000 employees. Notably, the campus will be located near the planned Corktown locale for WPP’s largest client in the city, Ford. WPP will also continue to maintain a presence in Dearborn, Mich., following the opening of the new campus.

“We are pleased that this project will be part of the ongoing economic and cultural revitalization of the city of Detroit,” WPP CEO Mark Read said in a statement. “As the renewal of Detroit accelerates, we hope to become a destination for creative thinkers and innovators, contributing to job growth and diversification in the market while advancing the goals of our clients.”

GTB CEO Robert Guay, who took on that role in July, explained to AgencySpy that the new campus will allow GTB and other WPP agencies to both benefit from and contribute to the excitement and energy around Detroit’s revitalization while also combining WPP’s resources for Ford and other clients in one location.

“Working in a single location, in an agile environment, allows us to leverage the best of WPP for our clients,” he said. “The beauty of the campus model is that there are all types of increased collisions between people who might otherwise not come together,” with GTB and other agencies influencing benefiting each other via the sharing of skillsets and resources.

Guay claimed the move to the new campus will not necessitate any reorganization or realignment as GTB continues to focus on Ford as its primary client.

Regarding Ford’s new agency model, including BBDO as global creative lead and W+K as an innovation partner, Guay said that GTB “collaborates well” with Ford’s new partners and has helped the client “realize the full marketing ecosystem.”

“We’re doubling down on those places where we’re exceptional,” he added, “performance media, digital-driven marking and customer experience.”