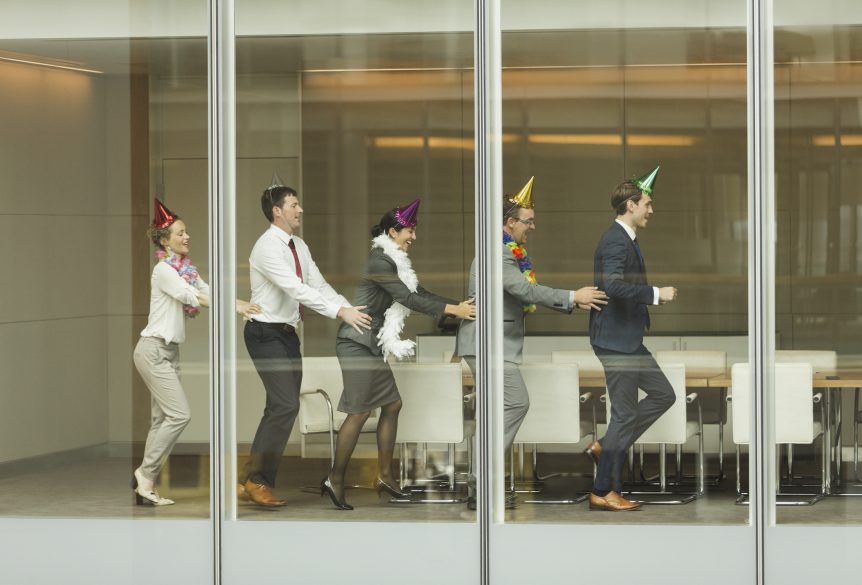 Capping off a particularly dramatic week for WPP, the company has updated its policy to help employees better manage their own relationships with the devil’s brew.

“No drinks trolleys should be provided nor alcohol consumed at desks or in work areas,” the memo read before clarifying that everyone should limit drinking to “designated areas” and do so for “no more than two hours” beyond the general workday.

The memo also noted that agencies are required to provide intoxicated employees with safe rides home and make sure that everyone who’s indulging is old enough to do so.

This might sound familiar to you. That’s because the WPP memo is nearly identical to one sent out last December by Spark Foundry CEO Chris Boothe, who told Publicis employees to “remove any and all alcohol from public display” and refrain from drinking before 6 PM.

That one led us to wonder who still has locked liquor cabinets in 2018. Oh, and who could forget FCB CEO Carter Murray’s note about having “Responsible Fun” as opposed to “Stupid Fun” or “Regrettable Fun.”

It’s not just the big 5 holding groups, either. A subsequent entry from MDC Partners’ KBS told staffers they would be OK as long as they followed “The Mom Rule.”

But what about Omnicom? Unlike Publicis and WPP, the group lets its agencies do what they choose when it comes to drinking, so there won’t be any big announcements like the ones above. Two employees, however, tell us that media network PHD* recently opted to stop serving alcohol at its own events following last year’s Christmas party.

“Omnicom doesn’t have a policy related to alcohol consumption at the holding company level,” said an OMC spokesperson, noting that individual agencies “may have their own rules/policies.”

Updates if/when we get them. In the meantime, happy weekend drinking, everyone!

*An earlier version of this post referred to the media agency in question as OMD.