NEXT:Universal Parks & Resorts Names GSD&M as Agency of Record
PREVIOUS:Feel Like Blowing Off Steam at Work? Watch a Live 12-Year Fight Between 2 Halves of a Boxing Ring 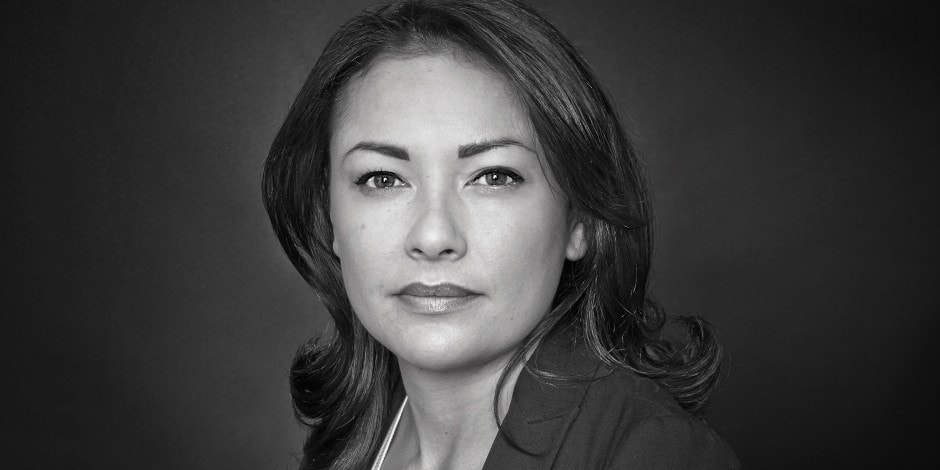 Kyla Jacobs takes the role approximately 7 months after leaving TBWA, where she was global CMO. And the news is interesting for a couple of reasons: the fact that it marks global marketing and growth chief Laurent Ezekiel’s first hire since leaving Publicis/Digitas last December and the circumstances surrounding her departure from TBWA.

One source described the behavior in question as “abusive,” and multiple parties confirmed that the decision followed TBWA leadership acquiring a letter written by a former employee who left the company after filing a complaint against Jacobs.

Ezekiel explained the hire in his statement to campaign by citing her experience in North American and saying, “Kyla’s record in winning new business is second to none and I look forward to working with her as we build a modern marketing team focused on the future.” While at TBWA, she led successful pitches for H&M, NBCUniversal and Pernod Ricard, among others.

Jacobs stated her admiration for WPP’s “new proposition of creativity, data and technology [which] is resonating strongly with clients.”

WPP declined to comment beyond the Campaign writeup, which did not mention anything about why the incoming executive left TBWA.