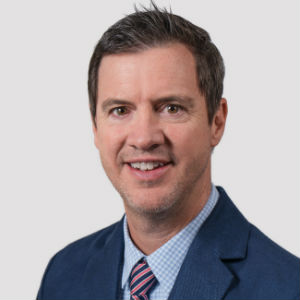 After opening a New York office earlier this year, Seattle-based agency Wongdoody is expanding with a retail division.

Based out of its Seattle headquarters, the practice will span digital and physical retail, developing unique product offerings for the agency while integrating the resources of Wongdoody parent company Infosys.

This all comes about a year after that acquisition by the India-based company.

Wongdoody hired Steve White to lead the practice as executive director, retail innovation. White joins the agency from Publicis Sapient, where he spent nearly four years, most recently as vice president, business lead for the Western region and commerce strategist. Before joining Publicis Sapient as vice president, commerce strategy in May of 2015, he spent a year with R/GA as group director leading direct-to-consumer for Nike. That followed nearly six years at TBWA’s retail/commerce agency The Integer Group, most recently as group director, digital.

“We are pleased to welcome Steve to the family. Steve brings a second-to-none breadth and depth of retail industry expertise,” Wongdoody CEO Ben Wiener said in a statement. “His long track record at some of the best agencies in the world will ensure our clients capitalize on the evolution of the retail model.”

Readers may recall the formation of Publicis Sapient as Razorfish folded, as well as last month’s rebranding campaign promising to disrupt all your paradigms.