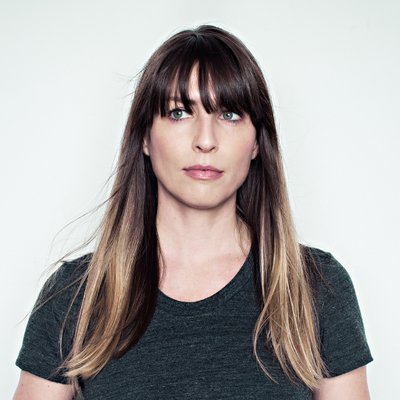 Today Seattle agency Wongdoody announced its first two big hires after being acquired, in an unusual deal, by Indian IT company Infosys.

Moving forward, Vanessa Witter (right) will hold the creative director title while Amy Matheu (left) serves as a senior art director. Both will be based in the agency’s L.A. office reporting to ECD Pam Fujimoto.

Witter comes from Campbell Ewald L.A., where she worked on Kaiser Permanente, Travelocity and other accounts; she will now lead Hallmark and Cedars Sinai.

She may, however, be best known for the Barbara Kruger-inspired Princess Leia sign she made for last year’s Women’s March. 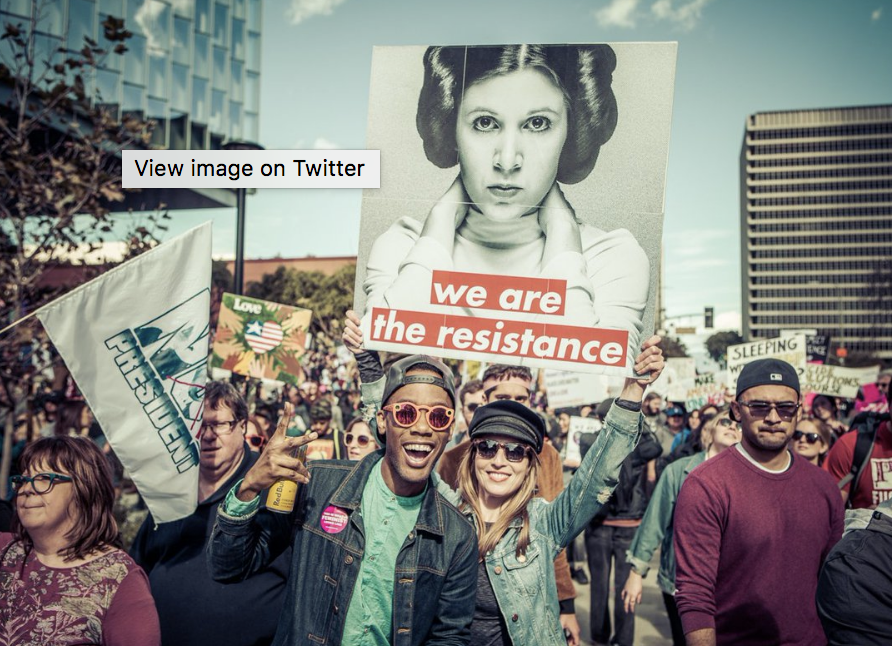 Matheu was most recently at L.A.’s Pitch, where she worked on the Coffee Bean & Tea Leaf and Tabañero accounts.

Both women bring a wealth of agency experience to their new roles: Witter spent time at DDB, FCB and Mullen while Matheu worked with Innocean, FCB, McKinney and CP+B. 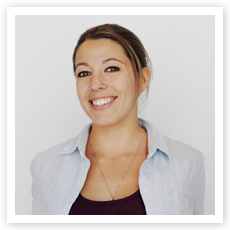 Regarding her new job, Matheu said, “In my career I’ve learned from many talented creative minds, and I’m thrilled to finally have the opportunity to work under powerful and inspiring female leaders. Gender parity is still hard to find in our industry, but Wongdoody is actively making a difference, both in their offices and in their work. I’m proud to be a part of that.”

“I’ve been a fan of Wongdoody since the beginning of my career in advertising,” said Witter. “I remember, as a junior art director, being really inspired by Tracy Wong and the fearlessness and joy he put into the work. The independent spirit, the smart, bold work, and the commitment to people and culture are all things I admire about this agency. I’m super excited to join the team here in LA and collaborate with our friends in Seattle.”

So while they are no longer technically independent, the spirit remains.