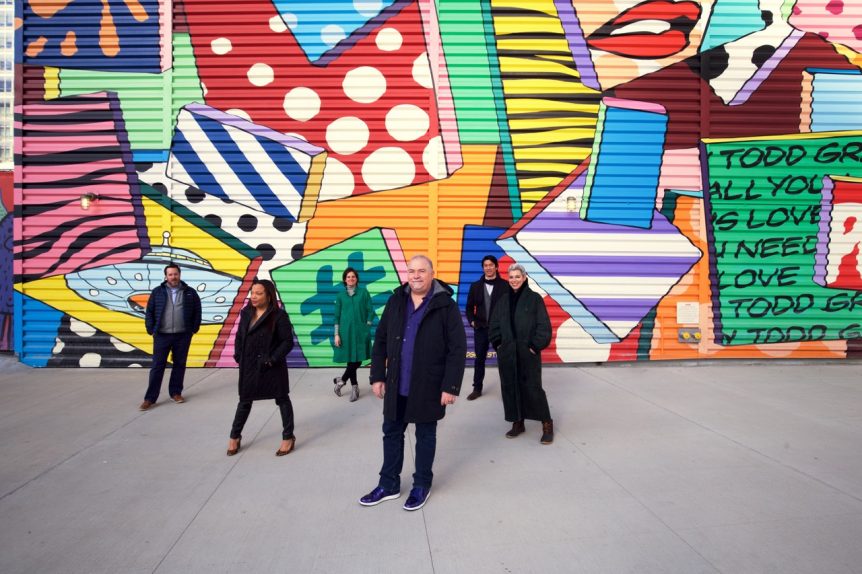 Wongdoody has announced a spate of new hires to bolster its New York office and its experience design and digital transformation offering. The office, at One World Trade Center, was opened after information technology company Infosys acquired the self-described “human experience” agency last April.

Overseeing the office’s offerings will be Tod Rathbone, who most recently led strategy and consulting for North America at Publicis.Sapient before leaving in October 2018. He will be managing director of digital transformation at Wongdoody.

“Wongdoody is now the creative powerhouse of Infosys in the U.S.,” Wongdoody CEO Ben Wiener said in a statement. “We knew we needed to get to New York quickly to extend our geographical and talent footprint into the heart of the digital transformation space. Hiring Tod is a critical component to achieving that goal.”

“We are building a digitally-centered team in [New York] that can immediately apply human insight and creativity to large, transformational projects,” Rathbone said. “All these experienced talents form the core of new digital center of Wongdoody’s human-first creative culture.”

Wongdoody has additional offices in Los Angeles and Seattle. Its deal with Infosys closed earlier this year.