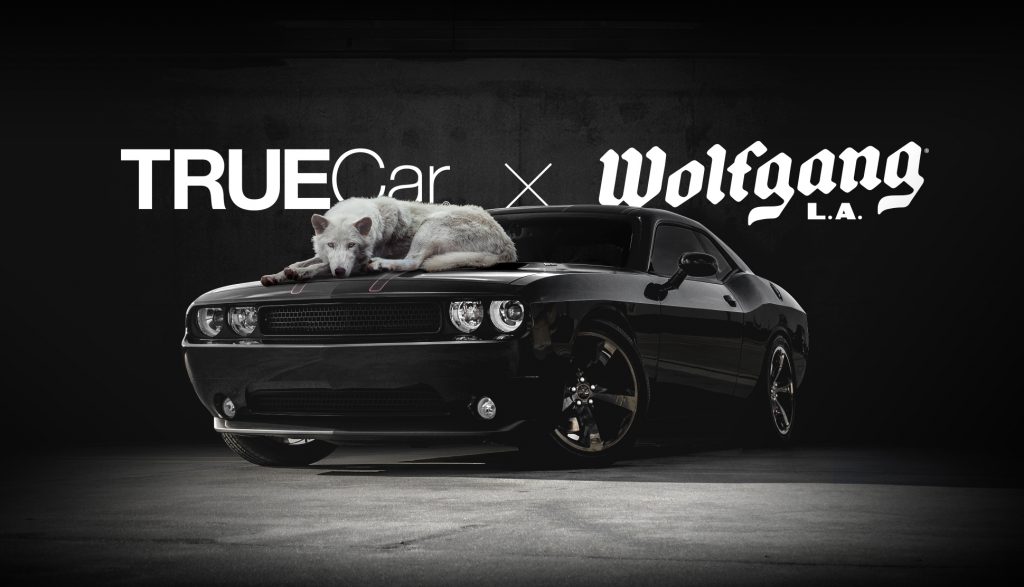 Auto-buying platform TRUECar has hired Wolfgang of L.A. to handle a rebranding campaign.

The agency/consultancy, formed by former David&Goliath executives Mike Geiger, Seema Miller and Colin Jeffery less than a year ago, hopes to help the company stand out in a market that now includes a growing number of competitors like, say, Vroom—which picked Anomaly as its AOR late last year.

“TRUECar was really innovative when they launched in 2008,” said president Miller. “But the marketplace has become incredibly competitive lately, and they recognized the need to separate themselves. We couldn’t be more excited to help them do just that.”

This move marks a big change for TRUECar, which has relied on direct marketing in recent years.

TRUECar chief brand officer Lucas Donat cited the agency’s dual-purpose selling points in explaining the relationship: “Wolfgang’s consultancy/agency model has allowed them to be extremely nimble and flexible in working with our in-house team, while also shouldering the full responsibility for the 2018 campaign.”

The release gives no indication as to the direction of the creative, but based on the image above we have little doubt that it will be quite bad ass.

This is Wolfgang’s second win of the year after the team picked up Halo Top in January. The Stagwell Group, run by former political strategist Mark Penn, acquired a minority stake in the company last March.