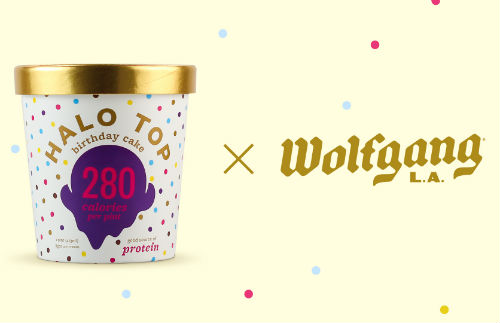 “Halo Top is a dream brand,” Wolfgang co-founder and president Seema Miller said in a statement. “It’s fun, guilt-free and has essentially redefined the entire ice cream category. We are excited to carry on the momentum for this amazing brand.”

Earlier speculation that Anomaly won the account was incorrect. According to sources close to the matter, Doner and CP+B were finalists in the review.

The brand previously worked with Philadelphia agency Red Tettemer + Partners on a project basis and the agency launched the brand’s first national campaign this past summer. In September, Halo Top teamed up with Mike Diva and Lord Danger Productions for a strange cinema ad.