Apparently our nation’s highly talented football players occasionally feel the need to relive their middle school years, chillin’ at the roller rink circa 1980.

In a feel-good spot we missed from last week from the good people at Wieden+Kennedy Portland, Seahawks QB Russell Wilson and some unnamed members of the 49ers demonstrate why that could be a problem for certain ballers.
See, because the grip on the Nike Alpha Menace Elite is so intense that the other players might as well be on roller skates. We get it!

But why would the 49ers want to have their logo on a bunch of players getting schooled so completely?

That was pretty fun, but the product itself looks less like an athletic shoe than that web-like stuff the alien uses to prop its victims up against the wall. 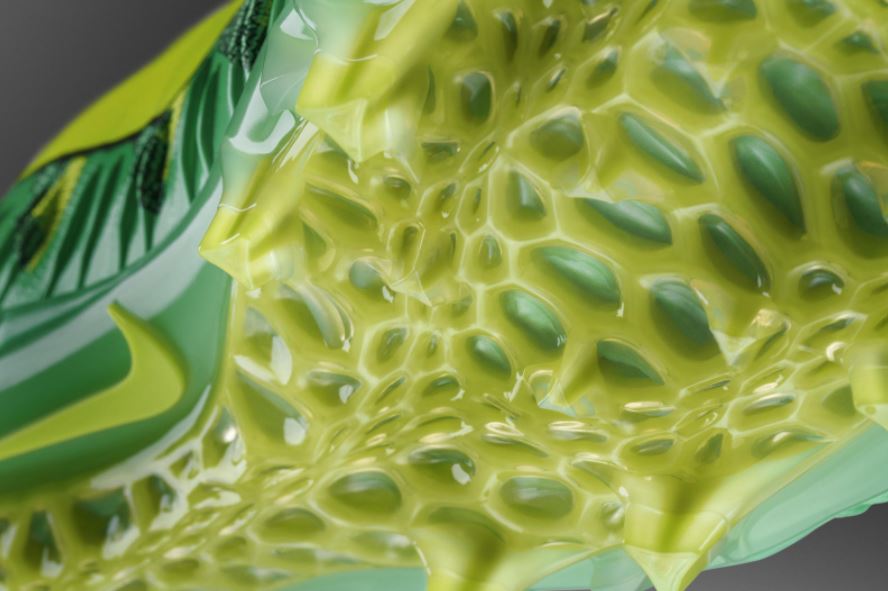 “In terms of cleats we’ve made before, this is our antagonist,” said designer Jeff Rasmussen, adding, “It has a dangerous, gritty vibe.” (As if you didn’t get that already.)