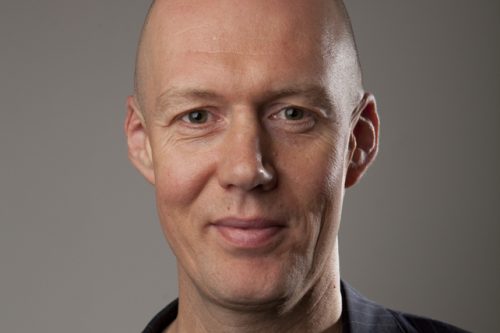 According to a press release, the agency established the position following “a year of strong growth, new business wins and a pipeline of successful campaigns.”

Willingham arrives at DDB following over two and a half years at W+K as global business director for Nike, based out of W+K’s Portland office. Before that he spent nearly a year and a half as CEO of BBDO Singapore, following over a year as CEO, Asia for data science business Starcount. Prior to that he spent over eight years at Fallon, rising from account director to partner.

“Chris is absolutely world-class, and it’s a real coup to have someone involved in so many iconic campaigns joining our team,” DDB New Zealand CEO Justin Mowday said in a statement. “Importantly, he’s also a down-to-earth, good guy, who will be embarrassed by a press release focussing on his achievements.”

“I couldn’t be more excited to be joining DDB New Zealand – not just because it’s consistently producing the best work in New Zealand but also because of its ambition to consistently produce some of the best work in the world,” Willingham added. “I look forward to working with the team to deliver on that ambition and to push the boundaries of what’s possible from the bottom right hand corner of the world.”

W+K announced the appointment of Andre Gustavo as group brand director for Nike globally back in June.