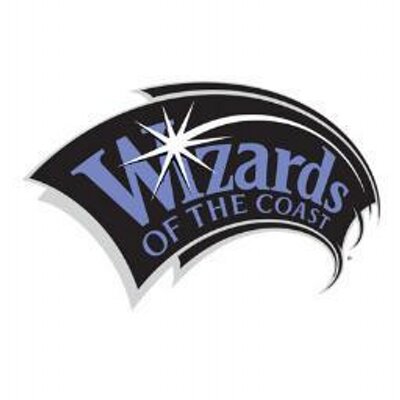 Hasbro subsidiary Wizards of the Coast, the parent company for collectible card game Magic: The Gathering and other games, has tapped The Martin Agency as its agency of record, following a review which included two undisclosed finalists.

“We are thrilled to announce our partnership with The Martin Agency,” Wizards of the Coast vice president, user acquisition and digital marketing Aland Failde said in a statement. “Their specific brand of creativity and imagination aligns perfectly with our products and what we aim to create. We look forward to working with them and we are happy to welcome them to the Wizards family.”

“The opportunity to help build a brand that played such a pivotal role in my life growing up is incredible,” The Martin Agency vice president, planning director Taylor Wiegert added. “And with renewed interest in sci-fi and fantasy genres franchises like the MCU (Marvel Cinematic Universe), Game of Thrones, Star Wars, and Harry Potter, the Magic: The Gathering brand is also enjoying its second heyday and feels better poised than ever to enjoy their mainstream breakthrough moment.”

The Martin Agency will be tasked with branding and strategic efforts as Wizards of the Coast seeks to expand its Magic: The Gathering properties, including developing a fully integrated campaign planned to launch sometime during Q3 of 2018.

Wizards of the Coast spent $547,000 on measured marketing in the U.S. last year, according to Kantar Media.