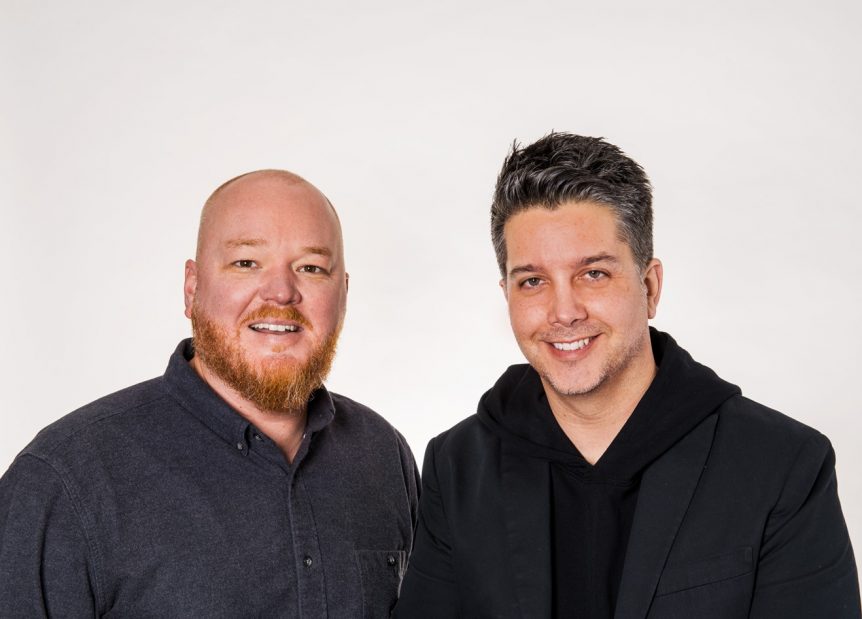 Before Super Bowl news engulfed everything on earth last week, Wieden + Kennedy made a big change in its Portland headquarters by promoting agency vets Mike Davidson and Matt Hunnicutt to co-directors of production.

They succeed Patty Brebner, who recently became head of the W+K content studio.

Davidson joined W+K in 2011 after working in accounts at The Richards Group, JWT and EnergyBBDO in addition to a client-side gig at The Houston Rockets. He entered production with GS&P and has worked on such memorable Wieden campaigns as Old Spice’s “Muscle Music” and Portugal. The Man’s “Feel It Still” video.

Hunnicutt first worked in TV and film production, eventually pivoting to advertising and making his way to W+K back in 2006. Since then, he’s been involved in major work for clients like Nike, P&G and Coca-Cola.

“We couldn’t be more excited to lead W+K’s Production Department into the future under a mission of relentlessly finding a way to bring seemingly impossible creative dreams to life and to create culturally impactful work in any form for our clients,” Davidson said.

“It’s exciting to partner with someone who brings a different production background to the table as we diversify our content output and seek new ways to create,” added Hunnicutt. “Mike and I look forward to leading a dynamic department that will bring all the agency’s creative ideas—we like to call it Branded Everything—to life.”