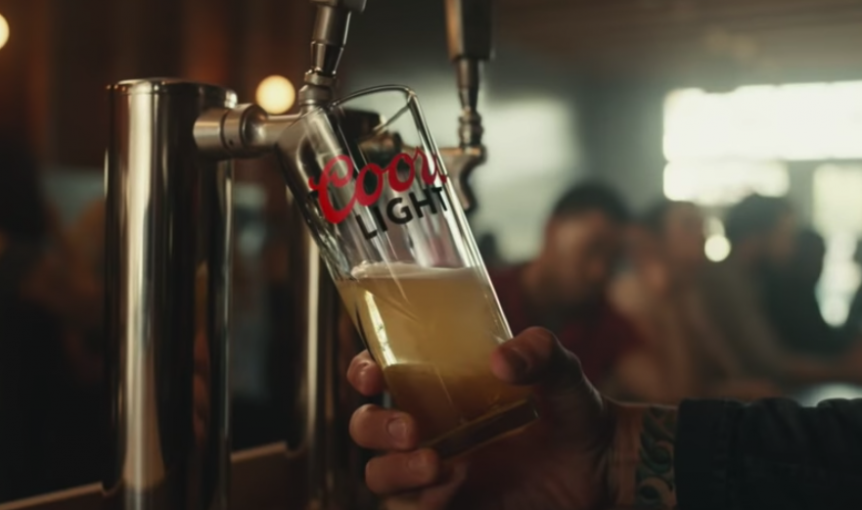 To the surprise of absolutely no one, Coors Light is in review after four years with 72andSunny L.A.

The MDC Partners network made a fairly bold statement about skipping the pitch, so the question now becomes which agencies are interested in competing for that account.

At this time, our sources can only confirm that Leo Burnett Chicago will be pitching and that the client is running the review internally. We reached out to several agencies including that Publicis network, all of which either declined to comment or did not respond.

The client is based in Chicago and has shown an understandable tendency to favor neighborhood shops with lots of beer experience under their belts. For example, it recently sent both Miller Lite and Blue Moon to DDB’s Windy City office, with the Omnicom operation creating a new division called fifty5Zero to handle the latter.

MillerCoors is also fond of Mekanism, which opened its first Chicago office in 2016 after picking up Redd’s, Smith & Forge and Henry’s Hard Soda and later added digital for the Coors Banquet brand last year (which had been with 72andSunny as well). So it wants to cover its digital bases as well.

But how can it really address its underlying business challenge, that being the persistent decline in big beer sales?

“The big point here is this: the issues with Bud Light and Coors Light and Lite are not advertising related,” said one party familiar with the business, adding that these and other big beer brands have “fundamental positioning and go-to-market issues that are colliding with cultural shifts in the U.S. to create a perfect marketing shit-storm.”

This party described the whole thing as “kind of a gloomy picture,” and readers will not dispute that.

So will the brand stick with familiar parties like Leo Burnett, Omnicom or Ogilvy, which recently lost the Modelo Especial and Corona Light accounts to Cavalry and needs a new beer name? One source suggested that new CMO Michelle St. Jacques—who worked closely with Publicis while at Kraft-Heinz—might want to partner with a more digitally-oriented shop in order to better target the 21-34 demo highlighted in yesterday’s blog post. But it would need to be an organization large enough to handle such an account.

For context, here’s a somewhat recent ad for Coors Light, which has more than a million views but only a couple of up/down votes. It would seem to point in the brand’s general strategic direction, seeing as it hits hard on the “cold” messaging that has been central to these campaigns for quite a while.