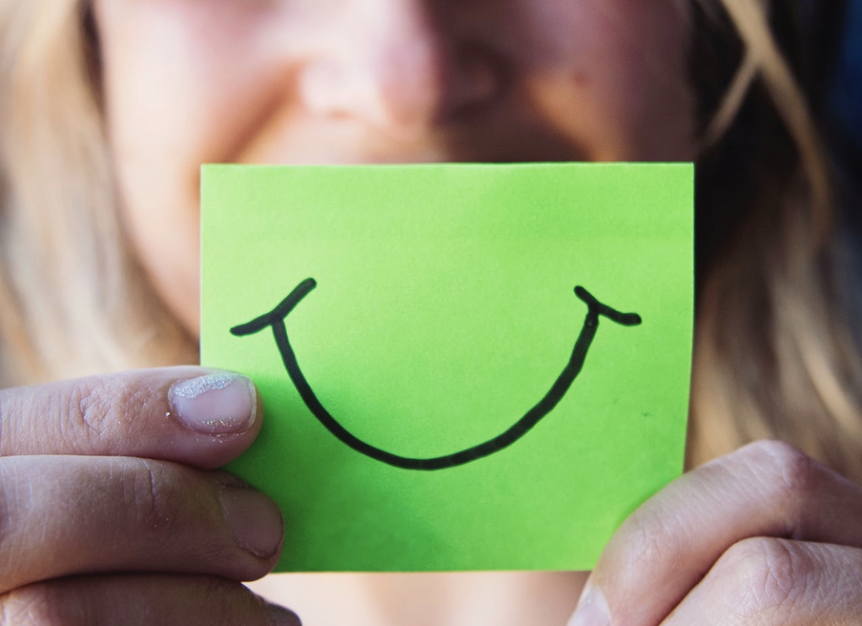 If you’re reading this, we probably don’t need to tell you that agency life isn’t always rainbows and butterflies. Long hours, heavy workloads and egos galore make for a work environment that can be trying and ultimately lead to burnout.

Can a happiness officer help fix or at least address some of these issues? Brand communications agency Manifest thinks so, as it’s installed one across each of its offices in New York, London and Stockholm.

Annie Griffin first took on the role in Manifest’s London headquarters five years ago, and now she oversees all things happiness at the agency’s New York office. Griffin, who last year was promoted to operations officer in addition to her current role, recently shared more about what being a happiness officer entails with AgencySpy.

According to Griffin, some of her responsibilities include recruitment, monthly resourcing, monitoring daily behavior, creating more streamlined and communicative processes, and working one-on-one with team members to ensure career progression.

“A lot of the time in agencies people feel overworked and under-appreciated, and having a hand in operations has helped me actually have a straightforward visual and understanding to avoid behaviors and tasks that lead to these feelings,” she said.

What is a “happiness” officer? What are you responsible for?

Manifest was well ahead of the times when we first created a role that focused on the well-being of the team, back in 2014. My responsibility is to ensure Manifest is the happiest place to work. Now don’t get me wrong, that comes in many different forms, especially since an office is made up of individuals—there is no blanket plan or solution.

My daily responsibilities are to oversee employees’ well-being within the workspace and, of course, when life hits personally. It would be remiss to say that people’s personal lives don’t come into play, and that is why there is a happiness officer—I’m here to support a work-life balance.

What have you accomplished in this role?

When I started in London, the role was a bit one-dimensional–it was the very beginning of a role like this, and with that came a shallow outlook on the responsibilities (i.e. going out and buying ice cream on a hot day because that would make the office happy, or planning pub night for the team to go out together).

As time went on, I grew passionate about the work being produced and the correlation between the team’s genuine happiness and the output of creativity. We began to expand what it meant to be a happiness officer, and the responsibilities that surfaced with such a title. While in London, I saw the retention of the team grow and remotely oversaw the New York office and the new Stockholm office. I planned Manifestival various times, which is an annual retreat that involves each of Manifest’s offices meeting up in a different European city to bond, recap on work from the year and experience a new city together.

How does one become qualified for this role?

I have a bachelor’s degree in communications, and I do think someone who understands the importance and can implement proper communications between team members is crucial. But honestly, this role primarily needs to be someone who is genuinely empathetic towards people and simultaneously honest and trustworthy. I am a shoulder to lean on and ears to listen at all times, and I respect and appreciate the vulnerability it takes to open up in the workspace and work to make sure I create an office environment that is conducive to this at all times.

What makes a happy agency?

A happy agency is an agency where actually giving a shit is an innate and integral part of the office culture. It’s beyond getting pizza for lunch on Fridays or taking the gang out for happy hour—it’s about identifying individuals’ unique personalities, working habits and personal lives and making sure their work complements their day-to-day lives—which always comes first—rather than adding stress, anxiety or fueling negative emotions.

If we’re being honest, the agency world doesn’t seem too terribly happy at the moment. How does Manifest stay above the fray?

Manifest’s foundational and only two rules are to “work hard and be nice to people.” We value our work as much as our agency culture, which includes the team having a healthy work-life balance, creating account teams based on employees’ interests and personal preferences, and genuinely appreciating and respecting each other as human beings—not just co-workers. We enjoy each other’s company and all bring something different to the table—we value personalities and quirks over long resumes and GPAs, and enforce a pleasure over pressure work atmosphere.