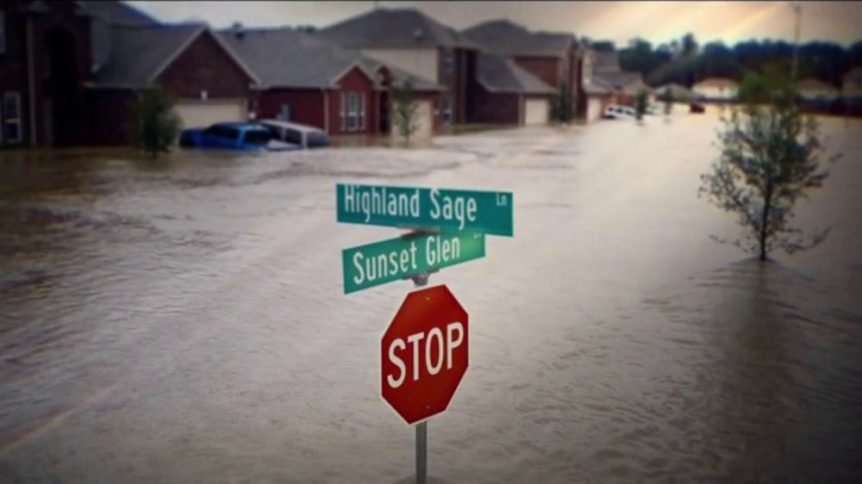 Verizon went the emotional route with its 60-second “Answering the Call” spot from McCann New York in Super Bowl LII. The ad featured first responders to a series of natural disasters across the country. Implicating the network’s role in facilitating such communication is the line “They answer the call. Our job is to make sure they can get it” near the conclusion of the ad. Among the first responders pictured is a member of the Quincy, Ill., fire department.

The problem? It appears Verizon’s network doesn’t offer coverage in Quincy or the surrounding area.

At least that’s the assertion in a blog post from a local country station. “When I moved to this area, I had to switch from Verizon, a carrier I had been with for 10 years, because they didn’t have coverage,” the post claims.

Quincy is, of course, just one of the areas featured in the ad. But it seems at least one area resident objects to Verizon’s use of a local tragedy for what “felt like a cheap, exploitative ploy.”

It’s not the first time Verizon has been accused of something like this. A 2013 spot featured actor Donnie Wahlberg touting Verizon FiOS while on the streets of Boston at a time when the service was reportedly not offered in the city.