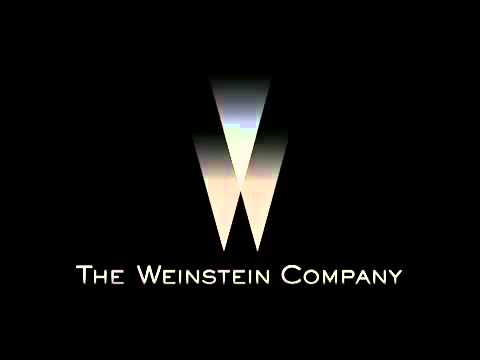 In case you missed it (we really hope you didn’t), The Weinstein Company is in deep trouble.

In less than a week, Harvey Weinstein went from the king of faux art house cinema to a pariah fired from his own company for multiple allegations of sexual harassment and, as of today, sexual assault.

Now, two parties tell us that the company has reached out to more than one major creative agency for a potential rebranding project.

The details remain somewhat fuzzy as no one has been willing to discuss the matter on the record, but the reason behind it is quite obvious: any and all things associated with Harvey Weinstein are now pure poison.

This won’t be your standard “refresh” assignment. According to our sources, the winning agency will be tasked with developing a new name and logo for whatever The Weinstein Company will eventually become. Unfortunately, the group cannot get rid of its origin story.

Now the question is, which agencies might these be? The most obvious answers would come from the WPP family, given the fact that Martin Sorrell’s network has invested in Weinstein since 2005 and includes quite a few potential shops.

Today a spokesperson declined to comment on those rumors for an Adweek story regarding the fact that EVP Lance Maerov is currently one of four remaining members of Weinstein’s board of directors.

The Weinstein Company itself has not responded to a related query.