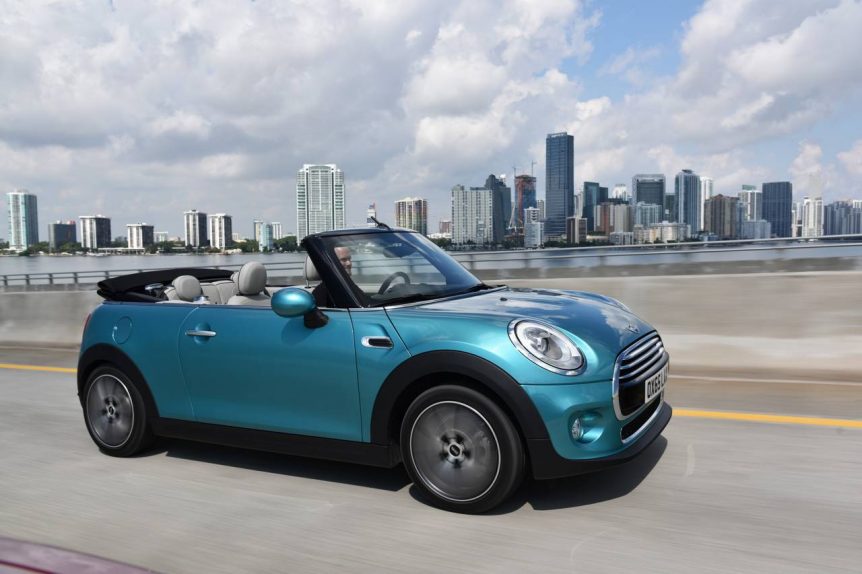 Back in March, BSSP made headlines for resigning the Mini account after more than 11 years.

It was the agency’s longest-held account, but the company’s reliance on procurement-mandated reviews and its assorted cost-cutting measures led to diminishing returns, and CEO Greg Stern told us that he couldn’t justify going through another review.

Now, we hear that the announcement will come in the next few days, with the final round pitting R/GA against 360i.

According to two individuals familiar with that matter, several of the agencies competing for some portion of the Mini business—along with that of its parent company BMW—also took issue with the nature of the contract. These agencies allegedly included Anomaly, Huge, 360i and R/GA, at least two of which dropped out. The client then reportedly restructured the specifics.

There’s been a good bit of confusion on all sides as the specifics of the contract dispute and the nature of the assignments being considered are unclear. Some were initially called in to discuss the BMW brand, and it would appear that multiple briefs were involved. Others report a disconnect between the company’s marketing teams in Germany and the United States.

Beam of Boston has been Mini’s social and digital AOR for several years, but we do not believe they were involved in the final rounds of the current review. According to one source, the client’s brief initially concerned “digital transformation” on BMW but later expanded to include the Mini brand as well.

For context, BMW will officially go into full review next year, again due to procurement status. It is not clear whether global AOR KBS will defend.

Representatives from Anomaly, Huge, R/GA and 360i all declined to comment or did not respond to related messages this week.

When we reached out to Beam, a representative from the PR firm working on Mini responded, stating simply that the company would share more news “once the review process wraps in Q4.”