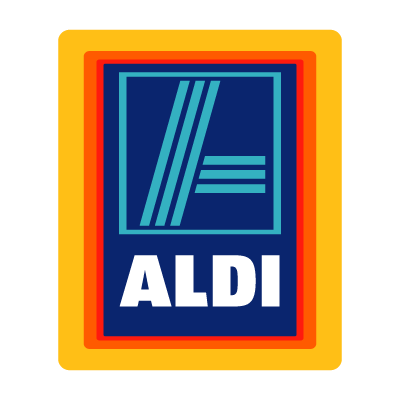 Update: Sources with direct knowledge of the matter claim that Leo Burnett has won creative duties for ALDI U.S.

We previously reported that the account was is in the midst of a review and incumbent McCann Detroit has been eliminated in the process, according to sources with direct knowledge of the matter.

McCann declined to comment. Leo Burnett deferred to the client for comment. ALDI U.S. has yet to provide a statement as of publication time.

ALDI spent just over $51 million on measured media in the U.S. in 2016 and $40 million in the first six months of 2017, according to Kantar Media. One source suggests the account is actually larger than the measured media spending suggests, due to ALDI’s spending on mail and in-store circulars.

A former McCann employee claims the account helped prevent layoffs after ALDI named McCann as lead agency for its U.S. account nearly ten years ago, following a nine-month review process. McCann Detroit brought on Gary Holme as senior vice president and creative director on the account in 2015, but he appears to have left the agency a year and a half later.

McCann Manchester has long handled ALDI’s advertising in the U.K. and retained the account following a review in 2016 which included Mother, JWT, M&C Saatchi, and  Havas. In 2015, McCann Worldgroup Germany was named AOR for ALDI Nord.