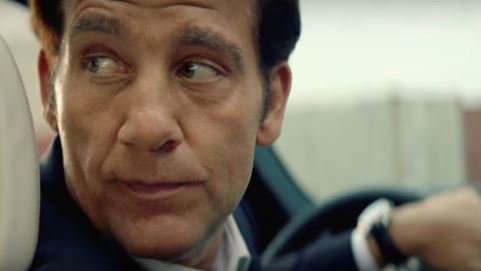 The BMW review that ended yesterday with GS&P scoring U.S. creative AOR duties was a long, drawn out process for the five agencies that competed for the account in recent weeks, according to multiple people close to the matter.

There were a couple of particularly surprising developments: one, that Hill Holliday punched above its current weight as one of the finalists; two, that the losing agencies found out only moments before or even after the news went live in the trades late yesterday.

BMW simply told us that the field was narrowed from 25 initial competitors to the 5 finalists we reported back December: HH, GS&P, W+K, Droga5 and Anomaly. The client visited the winning agency’s office with a surprise parade float in tow to congratulate them.

Several parties with knowledge of the review say that everyone except GS&P was kept in the dark until the last minute.

Most of the losing agencies got the news from the search consultancy rather than the client, while others learned from the winner’s own social media feed or the breaking email alert from AdAge.

That feeling when it stops raining and you win @BMW! https://t.co/1eIPgJLQjw pic.twitter.com/2NSKWGPE5J

You will not be surprised to learn that no one but Goodby is happy about the way the process was handled… or so our sources tell us.

One called it “unprofessional” and another described the treatment these agencies received after spending months working on their pitches as one of the (many) things currently wrong with the ad industry.

Spokespeople for all five agencies involved declined to comment. Ryan Roth Hayes, the consultancy that ran the review, has not yet commented.