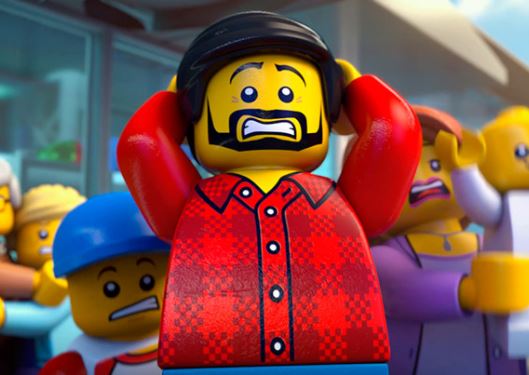 This morning, Adweek reported on The Lego Group’s global media agency review. Several parties claimed that every major holding company with the exception of Omnicom is in the pitch, which has not yet advanced beyond the first round.

Lego spokespeople have declined to officially confirm either development, stating that they regularly review all partners as a standard business procedure. But several parties have confirmed to us that the digital review is ongoing.

The company works with a variety of shops around the world and typically does not name an agency of record. Products like branded slippers and disabled figures tend to get more attention than traditional campaigns, and its most recent notable spot was this 2014 ad for girls by Union Made Creative.

The reasons for these reviews would appear to be twofold: new leadership and business challenges.

One might think, given the success of the recent Lego and Lego Batman movies, that the company would be riding high. In 2015, it sold 62 billion “elements,” or the equivalent of 102 bricks for every single person currently living in the world.

But the The Lego Group does not appear to profit directly from the movies, and sales in the U.S. (which is its biggest market) were flat last year despite a big marketing effort. Six months ago, former COO Bali Padda took over the chief executive role from Jørgen Vig Knudstorp, the current chairman who is widely credited with saving the traditionally family-run business during his decade-plus tenure.

It’s not clear at this time which agencies are pitching. According to Kantar Media, Lego spent around $85 million in the U.S. last year, and that total was nearly double its domestic marketing budget for 2015.