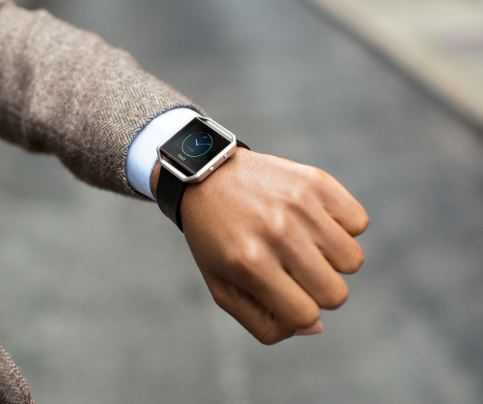 The company last reviewed its marketing business in November, choosing UM as its media agency of record for an account valued at an estimated $100 million (though no one could confirm that number at the time).

Fitbit has encountered some recent setbacks in its plans to become the go-to producer of clothing-like tech items designed to measure everything from the pace and distance of a run to the proximity of the nearest burger chain. Analysts have called for investors to lower expectations regarding both the Fitbit and the Apple Watch.

Yet, despite acknowledging “softer-than-expected” holiday sales last year, the company plans to continue ramping up its marketing efforts (hence the review). In a January AdAge profile, a company spokesperson noted its plans to enter the smartwatch market and launch campaigns to match. The key graph from that story:

The company has been ramping up its marketing efforts, and analysts expect robust campaigns to center around new devices—typically in the spring and fall. Last year, Senior VP-CMO Tim Rosa said the company is also focusing on younger consumers, which will be reflected in its marketing. Fitbit spent $78.6 million on measured media in the U.S. last year, a 228% increase over 2014, according to Ad Age’s Datacenter. Though it has also worked with San Francisco-based Argonaut, Fitbit also has its own internal team, Fitbit Creative Lab.

A representative for Fitbit has not responded to queries regarding this review. The company has, in the past, clarified that it prefers not to discuss its agency roster.

Fitbit has worked with Project-owned Argonaut since 2014, when that shop launched its first global campaign. A spokesperson for the agency also declined to comment, but according to our sources Argonaut did not participate in this review and will continue working with the client.

We can’t confirm which agencies are involved, but we hear that they expect a decision this week or next.